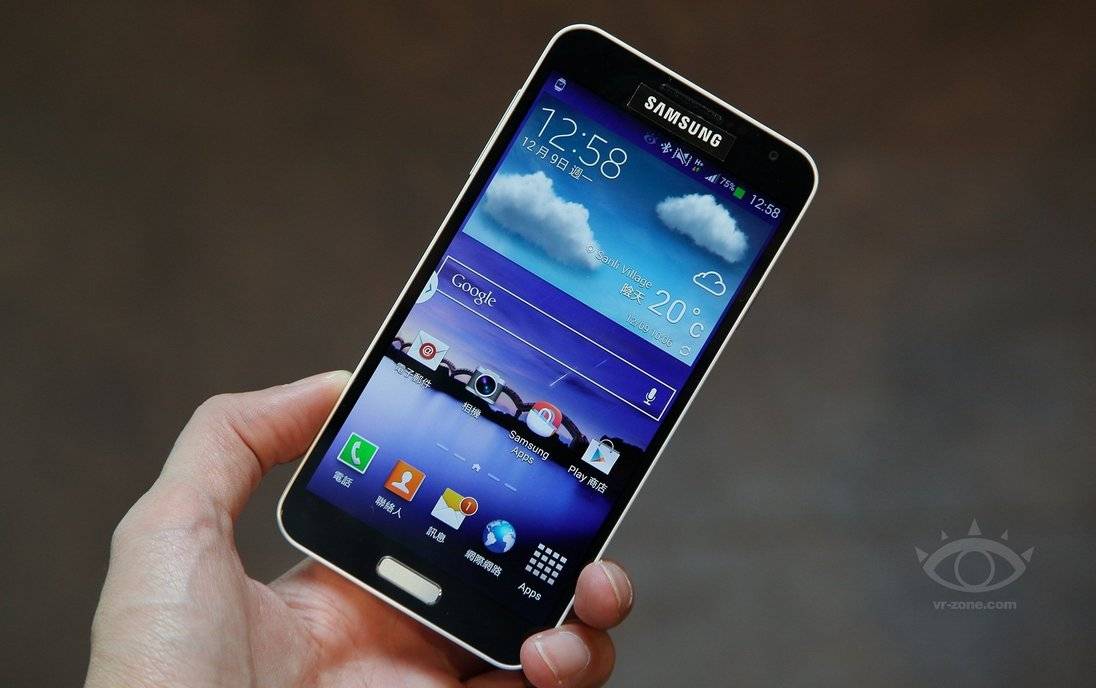 After releasing a short teaser, which some have associated with a Galaxy S 5, Samsung has finally unveiled the Galaxy J for the Taiwanese market. Bearing hallmarks of a design meant to appeal to Japanese consumers, the Galaxy J is a rather curious device that brings together the best of Samsung’s two top smartphone models.

The Samsung Galaxy J is both enticing and strange, like a device that doesn’t know its place in the world. That it is a smartphone that was launched specifically to cater to the Japanese market and is now available in Taiwan is just one proof of that. That it trumps Samsung’s latest flagship without being a flagship itself is another. That it looks distinctly different from other Samsung smartphones also speaks to its oddity. Design-wise, the Galaxy J is more rectangular than the rest of Samsung’s roster, with the rounded corners being less pronounced. It would be almost heresy to say it, but it almost looks like some other popular phone from some other popular manufacturer from a distance.

The Galaxy J shares the same 5-inch 1920×1080 screen size of the Galaxy S 4, but for the rest of the hardware, it more closely resembles the Galaxy Note 3, except without the S Pen. A 2.3 GHz quad-core Snapdragon 800, 3 GB of RAM, and 32 GB of storage summarize the similarities, which are quite above that of Samsung’s flagship.

Taiwanese buyers will be able to get their hands on a Samsung Galaxy J starting next week for a rather high price of 21,900 NTD, or around $741 when converted. They might be disappointed to know, however, that only the white and red color options are available, with the original color range including one in blue. Still, Samsung has several launch promos in place to entice would-be buyers. It would be interesting to see if Samsung plans to make the Galaxy J available in other markets as well.