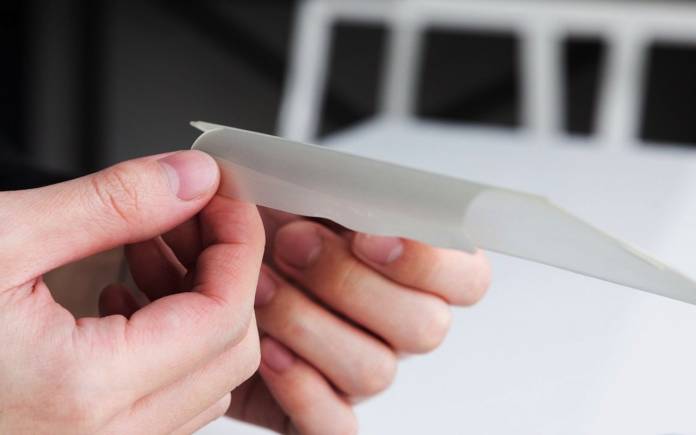 Ah yes. All hope is not lost with the Samsung Galaxy Fold. The South Korean tech giant has only decided to cancel market release, not push through with employee training in China, and postpone AT&T launch to June. Reports of displays breaking made the South Korean decide on such moves to investigate the cause of the problem. We believe Samsung will be able to identify the root and fix the issue. While waiting for the Galaxy Fold, we can still check out what accessories are available.

This is probably the first set of accessories for the Samsung foldable phone we’re featuring. Spigen phone cases for the Samsung Galaxy Fold has appeared online, giving us an idea about the technology and design.

Spigen is working on phone cases for the new flagship smartphone. There are three cases namely the Ultra Hybrid, Thin Fit, and Tough Armor. The brand has been around for several years now but these cases for the foldable phone will be different.

Hinge protection is a highlight of the Spigen Tough Armor case and we’re looking forward to testing out one. The Spigen Ultra Hybrid and the Spigen Thin Fit cases for the Samsung Galaxy Fold may look like these:

We’re expecting the phone cases will be made of different silicone and plastic materials like PU, TPU, and PC. They will be ready in the next few weeks. Pre-orders for the foldable phone case will also commence soon. We’re hoping the Galaxy Fold will be ready earlier than expected.