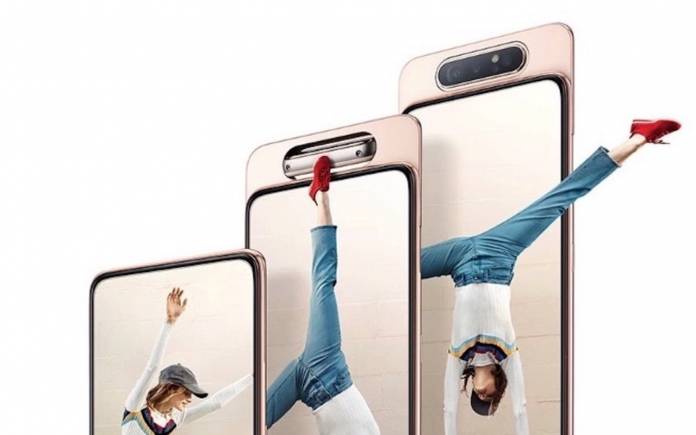 We know the Samsung Galaxy A82 5G is coming soon. The device has also recently appeared on Geekbench which tells us it is almost ready for release.

The latest benchmark gives us a preview on what to expect. It already comes with 5G connectivity which already makes the phone an attractive choice. It’s a non-flagship device so it doesn’t have the premium specs.

As per Geekbench, the Samsung Galaxy A82 5G will run on Qualcomm Snapdragon 855 processor which is already a two-year old chipset–the same one running on the Galaxy A90 5G. It will come with 6GB of RAM and will already run on Android 11 with One UI 3. We’re not sure though whether One UI 3.0 or One UI 3.1.

Design-wise, it’s not clear if will feature a rotating camera like the Galaxy A80. The device with model number SM-A826S is said to be the Galaxy A82 5G. It could be just the Korean variant so other versions may be slightly different. Let’s wait and se..