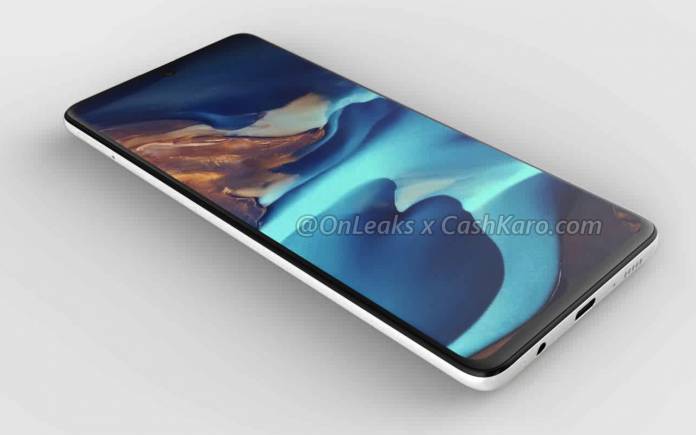 Another Samsung Galaxy A series phone is about to be introduced. There is no announcement or availability yet but we’re expecting the Galaxy A71 to be shown off before the end of the year. The South Korean tech giant may seem to be busy just working on premium flagship phones but its Galaxy A and Galaxy M mid-range and budget phones continue to sell. The next from the Galaxy A lineup could be the Samsung Galaxy A71 as image renders and a 360-degree video recently surfaced online.

Looking at the images closely, the Samsung Galaxy A71 is somewhat similar to the Galaxy A51. The latter was also recently shown off in image renders from OnLeaks and PriceBaba. The mid-range smartphone could be announced with the Galaxy A71 by next year but we’re hoping as early as next month because it’s the holiday season.

The Samsung Galaxy A71 shows a newer design, bigger flat display, punch hole for the selfie camera, quad rear camera in L orientation with an LED flash. There is an obvious camera bump. It’s mid-range but there will be an on-screen fingerprint sensor.

A loudspeaker grill will be present at the bottom edge together with a 3.5mm audio jack. On the right edge of the device, we see a power rocker and the volume button. The phone is large for a mid-range. Others have noticed it looks like a Samsung Galaxy Note 10 but this one has an even bigger display at 6.7 inches.