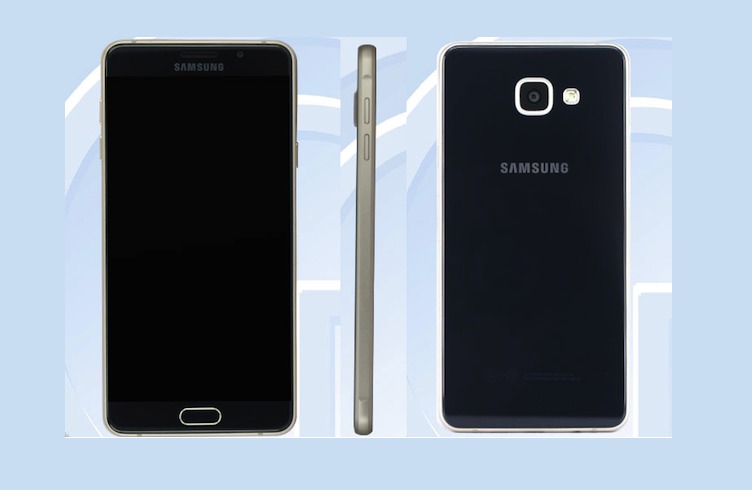 Before the year 2015 draws to a close, expect some device models to be offered with cool discounts. A few models are also anticipated to be revealed, if not, be discontinued. We’re only interested in good news so any information about upcoming Samsung Galaxy phones are always welcome. We’re not doubting the existence of a Galaxy A7 because the line is already available. We’re referring to the next-gen A7 that was leaked this early and showed up in AnTuTu bearing an Exynos chipset.

The device was sighted getting a Bluetooth certification just last week and this time, a final certification from TENAA was obtained. This means the smartphone is coming very soon. As usual, the information was supported by images and a list of specs.

The Chinese FCC seems to be busy these days. Once a device reaches TENAA, there’s a huge possibility that it will be announced very soon. The recent AnTuTu scores reached 37,500 points for the Samsung Galaxy A7. It’s obviously better than the previous generation of the Galaxy A7.