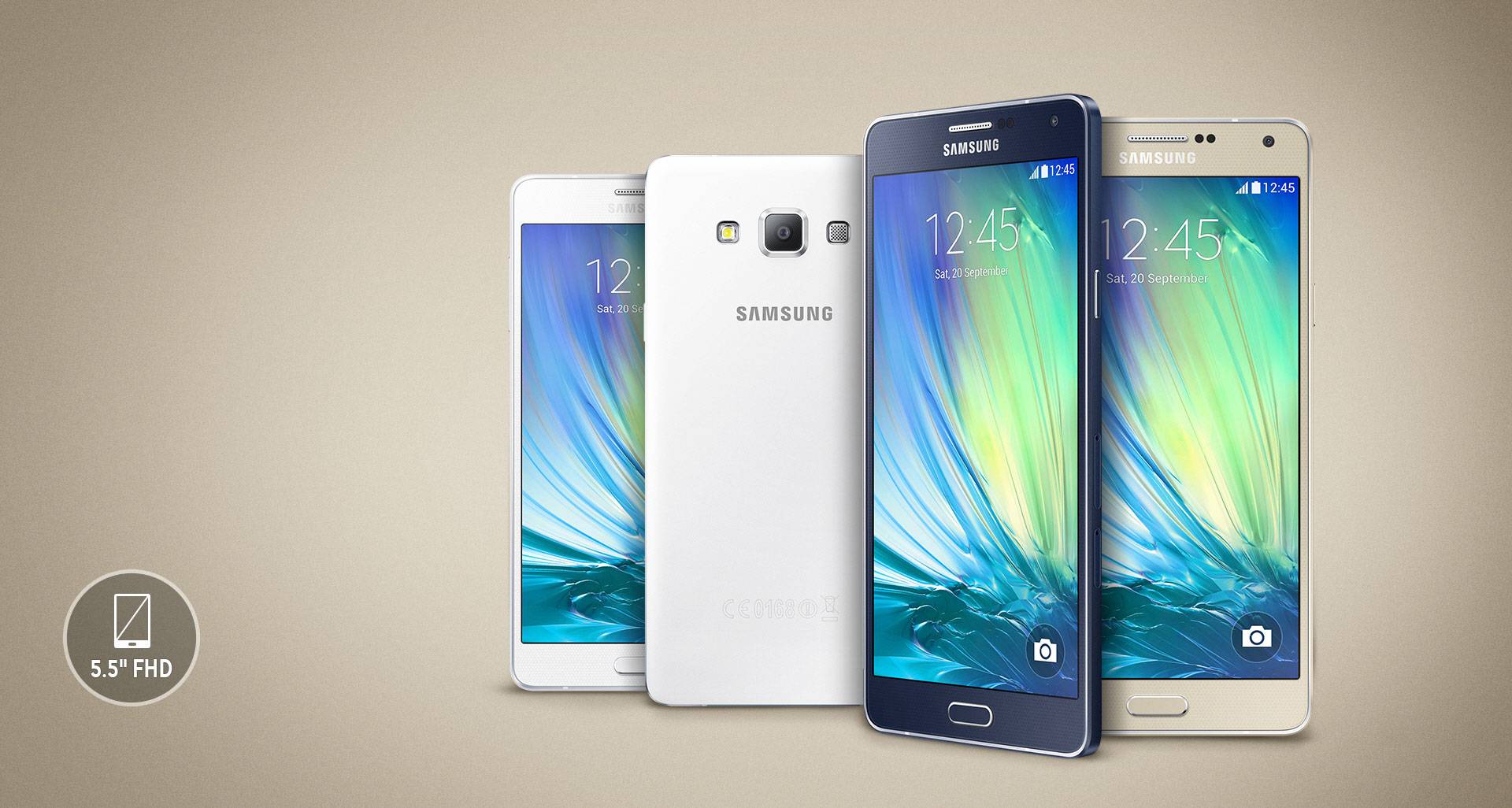 We were just talking about Samsung’s new midrangers for 2016 in the updated Samsung Galaxy A5, A7 and A8. It’s early days, but the rumor mill is full of new information for us. We start with this image from the AnTuTu benchmark database – purportedly of the Samsung Galaxy A7. Dig in.

First up, early rumors were that the updated version of the Samsung Galaxy A7 will run with a Qualcomm Snapdragon 615 instead of an Exynos one, but this image shows the A7 with an Exynos 7580 chipset, supported by a Mali-T720 graphics chip. It doesn’t rule out the possibility of a Galaxy A7 variant with a SD615 inside, as Samsung has been known to mix it up with chipsets before. 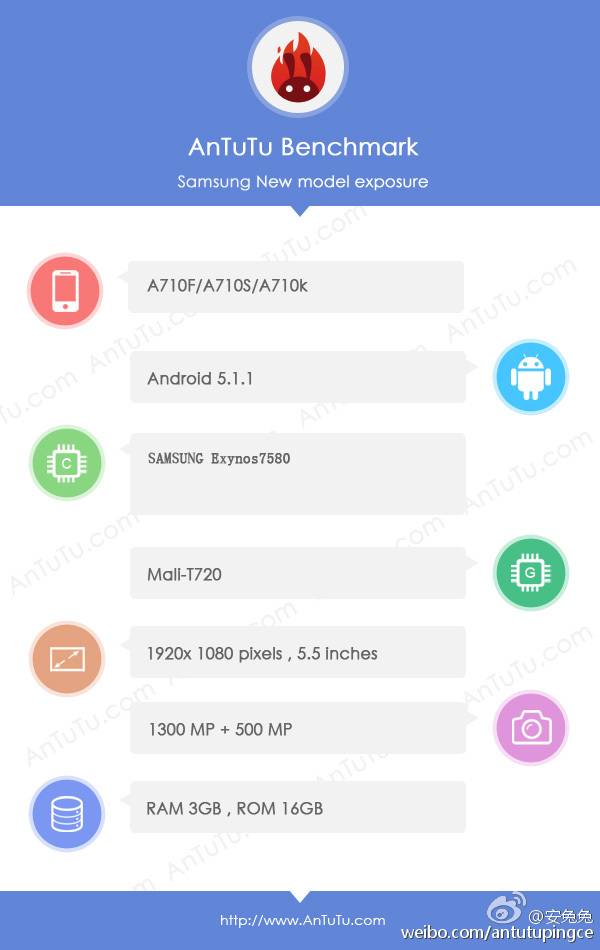 Also, all signs point to the updated Galaxy A7 featuring a generous 3GB of RAM, as most new phones are wont to do these days. Gone are the 512MB and 1GB models, and good riddance, if we may say so. The AnTuTu image also confirms the 13MP/5MP camera combo and the 16GB internal storage which has been rumored. At least they got that part right. 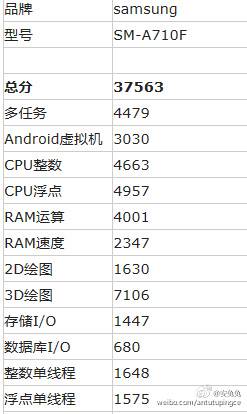 The Samsung Galaxy A7 tested here gives around 37,500 AnTuTu benchmark points – potentially putting it squarely above the older A7, which gives around 32,000 points. It may perform right around the older Galaxy J7, give or take 1,000 benchmark points. One could actually wonder if the SD615 will give better performance than this Exynos chipset. We’ll know pretty soon.