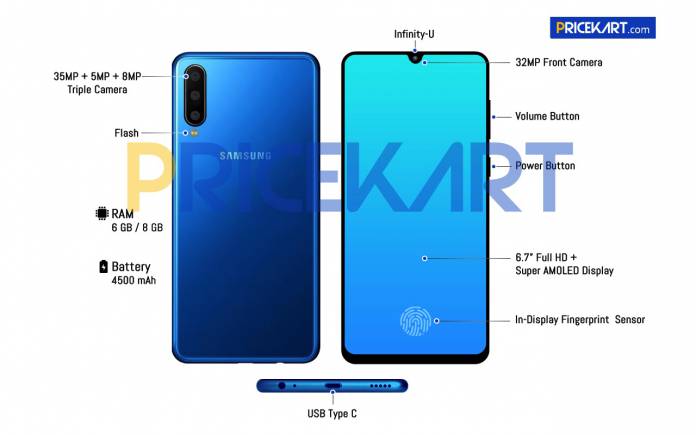 After the Samsung Galaxy A90, the Galaxy A60 is said to confuse the consumers some more. There are too many choices for mid-rangers today so we’re certain people won’t run out of options. It’s only a matter of determining what you really need and what you can afford.

The Samsung Galaxy A60 may remind you of the Galaxy A8s from last year. It looks almost similar but with lower specs. 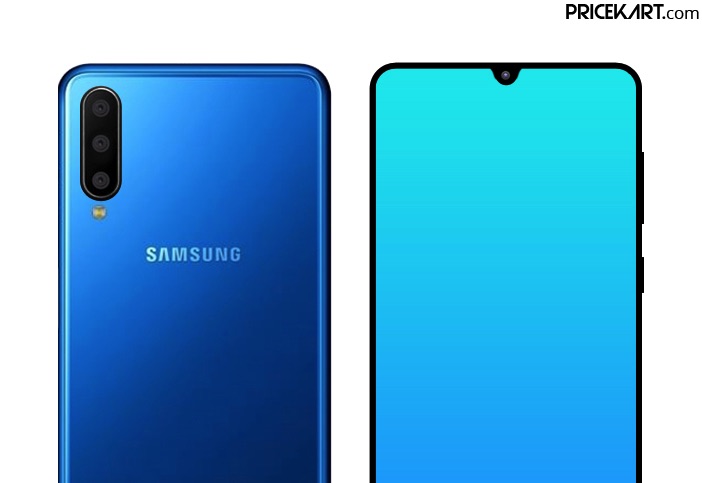 The Samsung Galaxy A60 will run Android 9 Pie OS out of the box. We can’t say if this one will have quick charging but the 4500mAh battery may be enough for a whole day of mobile use.