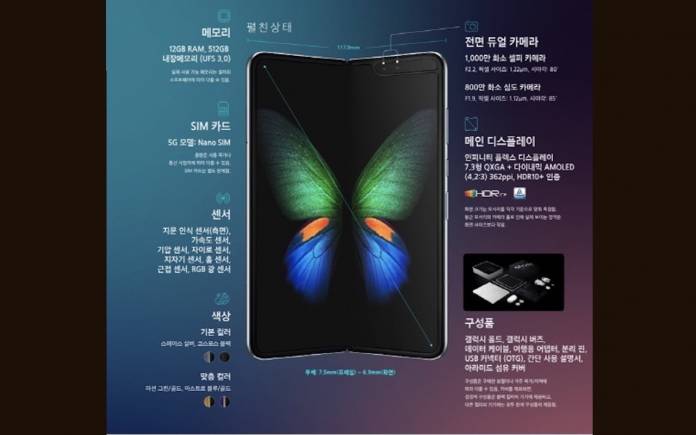 Samsung has been working on flexible display technology since 2016–or maybe even before that. The long research and development process has led us to the Samsung Galaxy Fold. The foldable phone boasts an impressive design but it’s not perfect yet. Some press units for hands-on and review have been experiencing issues like the display breaking before market launch. As a result, Samsung has canceled the foldable phone employee training and launch in China. Launch of the Galaxy Fold has been officially postponed to fix issues first.

There is no word when Samsung targets to make the launch but we’re crossing our fingers it will be soon. Maybe even before Huawei launches the Mate X.

The Huawei Mate X is the Samsung Galaxy Fold’s closest rival. It’s not even the Royole FlexPai that was introduced last year.

Samsung already confirmed that more foldable phones are in the works. We’re curious about the new designs since the Galaxy Fold is already out. It’s possible Samsung may also change something in the Galaxy Fold’s current components as a fix to the display breaking.

The goal is to have two types of foldable display. The possibilities include a two-fold display that folds like a folding screen (Type S) and one the folds twice inward (Type G). The display may be smaller than eight inches but a larger Galaxy Fold could have as much as a 13-inch display. It will be bigger than the iPad Pro but still smaller than the Galaxy View.

We’ll be watching this space for further development. Let’s see if the Samsung Galaxy Fold will be ready by May in both South Korea and the US.