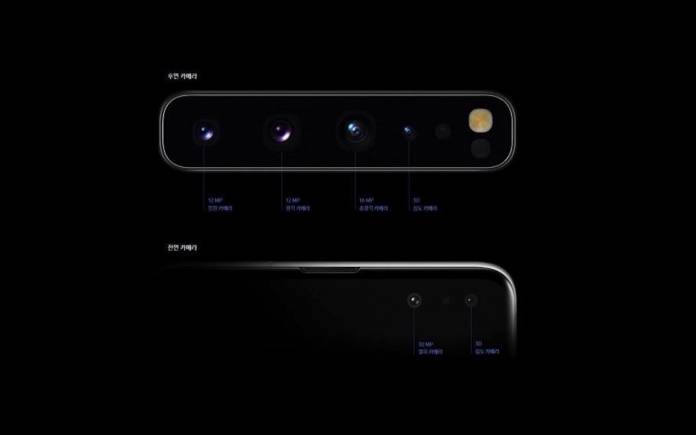 Because of Samsung’s demands, MCNEX will be expanding the business by opening a new plant in Vietnam. More units of Time of Flight module are needed. Some 13 billion won has been invested in the new plant that will be completed end of July.

Mass production may begin in August or September and then the company can deliver the orders to Samsung and other OEMs that may need the ToF module. This means future smartphones from different phone makers will already include Time of Flight.

The 3D sensing technology is a new feature that can recognize spatial information, cubic sense of space, and movement of objects. It is calculated by checking the distance by the time when light is emitted from the camera.

Samsung added TOF on the Galaxy S10 5G model to be used on more augmented reality (AR) features. The module used there was by Partron.

Samsung is also said to implement Time of Flight on the next-gen Galaxy Note 10, this time with the camera module from MCNEX. In the near future, ToF may even be found in selfie camera systems.

This bold move tells us ToF will be the next big thing in cameras. The 3D sensing game has just begun but the likes of LG and Apple are also now focusing their efforts on the Time of Flight trend.