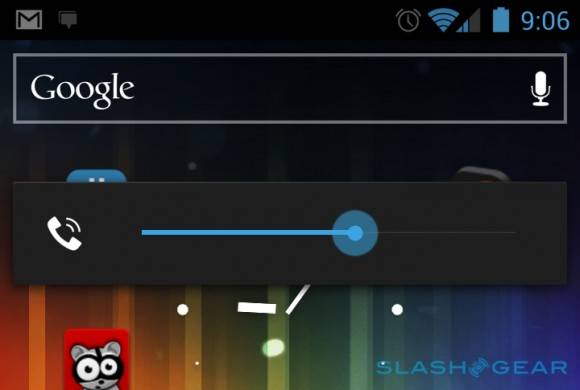 Earlier this week European Galaxy Nexus users started reporting strange volume fluctuations when certain network conditions were met, making the new flagship phone a headache to use in 2G/EDGE coverage areas. Google has already acknowledged the bug and is promising an incoming software fix, but Samsung’s UK branch took the time to re-confirm the bug and its imminent patching. However, it appears that the manufacturer has frozen shipments of the Galaxy Nexus in the interim.

According to one irate customer, the retailer he had hoped to buy the Galaxy Nexus from was out, and couldn’t process new order from Samsung. The reason given was that Samsung is holding all Galaxy Nexus units until the issue is fixed, though there’s no independent confirmation of this at the moment. A recall was mentioned by the retailer, but since Google has publicly stated that the issue is purely software related, that seems unlikely.

The bug is being experienced by a small number of users, almost exclusively in low-coverage areas. Some simple experimentation implies that the issue lies with the Galaxy Nexus’ handling of the 900Mhz GSM radio band, manifesting in a random change of volume or mute status while in-call. There’s at least one reason to be thankful for Verizon’s continuing and deafening silence on the U.S. release of the Galaxy Nexus – by the time it finally lands stateside, this and other small issues will probably already be resolved.