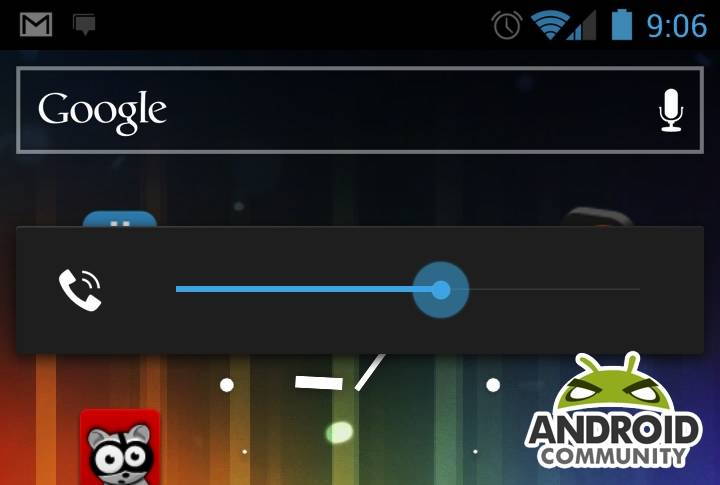 Google has acknowledged the volume bug affecting the Galaxy Nexus, insisting that it is a software rather than a hardware problem and promising that a fix is fast incoming. Although Google did not confirm the technical reason to the issue, believed to be a problem on the 2G 900MHz band, it did tell AndroidPolice that Galaxy Nexus owners should expect an update asap.

“We are aware of the volume issue and have developed a fix. We will update devices as soon as possible.” Google

The volume problem was identified shortly after the Galaxy Nexus’ UK launch, predominantly affecting voice calls. Audio would mute or fluctuate outside of the user’s control, though it was only observed happening when the phone was using a 2G connection on a specific carrier band.

Fears had arisen that the problem could be a hardware one, forcing Google to recall the handset, and indeed at least one retailer froze sales of the smartphone pre-emptively. Google hasn’t said exactly when to expect the new firmware, though we’re hearing independently that a new build was already in the pipeline.