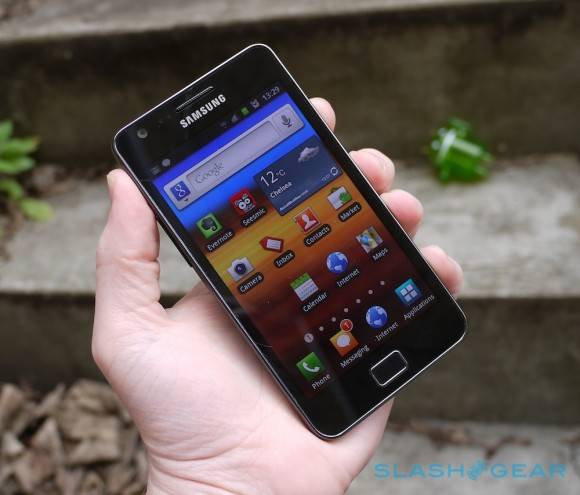 According to an anonymous Samsung executive, the Korean manufacturer isn’t looking to Google for protection in the intellectual property realm. The exec told The Korea Times that “Samsung knows it can’t rely on Google,” going on to say that Google’s recent acquisition of Motorola isn’t going to help matters. Considering the ever-escalating worldwide patent war between Samsung and Apple, it’s easy to see where they’re coming from.

The executive went on to imply that the recent patent agreement between Microsoft and Samsung is also a way for Microsoft to lock in a major partner for its Windows Phone 7 platform. “As long as Samsung builds devices running Windows Phone, it will benefit from Microsoft’s patents,” said the source. Google’s acquisition of Motorola Mobility has some far-reaching industry implications, and one of them seems to be that a formerly friendly top-tier manufacturer is looking to diversify.

Further expanding its operating system options, Samsung has also committed to the new Tizen platform. The next generation of Intel’s MeeGo OS has already been embraced by Acer and ASUS, with HTC also looking into adding support. Tizen is being developed as an agnostic OS, working on smartphones, tablets and netbooks – not unlike the forthcoming Android Ice Cream Sandwich. And of course, Samsung has its own internal OS in bada, designed for lower-specced phones and other devices.