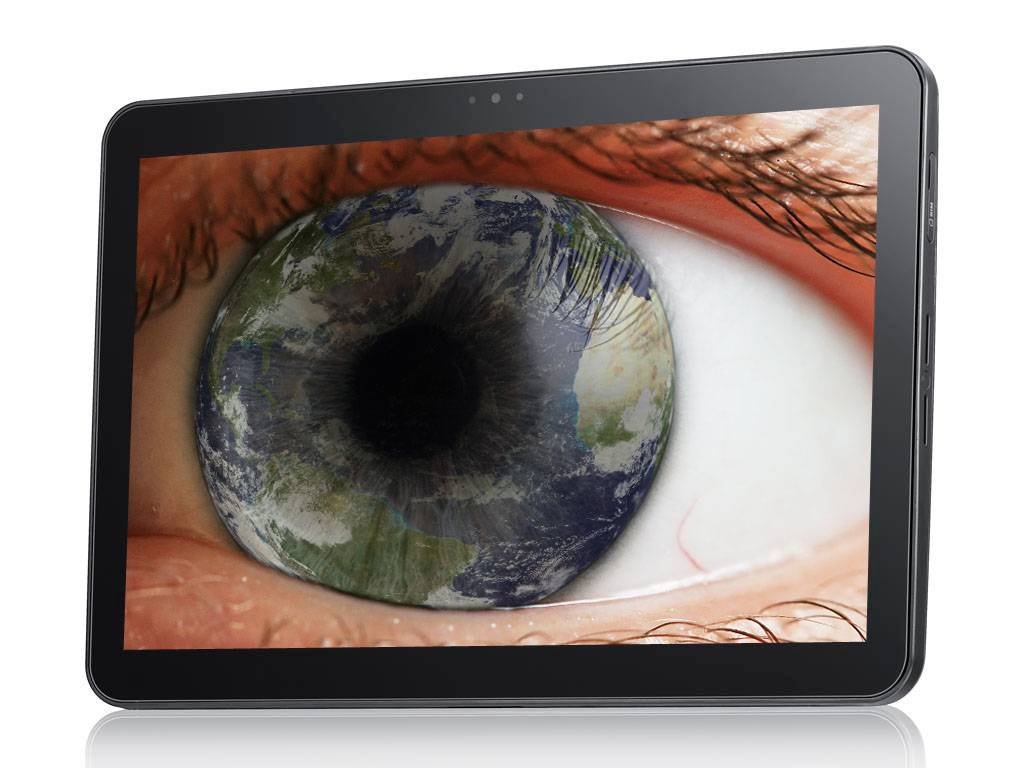 Samsung’s flagship tablet the Galaxy Tab 10.1 is a fine tablet. In fact, until the Transformer Prime came along, I would have argued it was the best out there, yes, even beat that other one. But the hardware is getting a little long in the tooth, and lots of Android users are wonder what Sammy’s got up its sleeve for the next generation. According to BGR, it’s a new tablet with Samsung’s own Exynos SOC architecture and an incredibly dense screen.

The anonymous source claims that the 11.6-inch screen will have a resolution of 2560 x 1600 pixels. That’s a format most commonly associated with 30-inch computer monitors, and it’s considerably higher than even the best high-definition TVs. If the rumors are true, it’ll have a pixel density of 260, much, much higher than any comparable device on the market. The source claims that even though the screen is bigger, the tablet itself is about the same size, with a smaller bezel making up the difference.

And the screen isn’t the only thing eye-popping. A claimed Exynos dual-core processor will run at 2 Ghz, making it competitive with the latest quad-core attempts from ARM and derivatives. Android Beam is on board, so we assume that means Ice Cream Sandwich at launch, and a wireless media dock will make it a movie powerhouse.

Specs are often inflated early in a release cycle, so to put it bluntly, don’t get your hopes up. But with quad-core, 1920 x 1200 devices rumored from Lenovo and Acer, and Asus already making waves with the Transformer Prime, Samsung needed something to stay on top of the Android tablet game. This device, if it is indeed real, would do nicely.