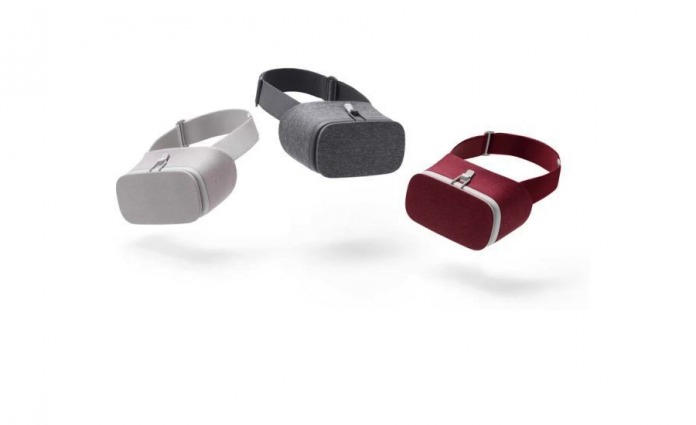 Android 7.1 is only a little bit different from Android 7.0 and 7.1.1. Others will say it doesn’t really matter as long as there is Nougat. Your phone getting upgraded to the chunky Android version is good news enough because this means you can enjoy the Daydream experience no matter what build number. The VR platform is made more easily accessible because phones that run Nougat are compatible with the new Daydream View.

Those who started on virtual reality with the Cardboard will find the Daydream VR and Daydream View more ingenious than ever. Ideally, a phone that’s eligible for Nougat can watch 360-degree videos, play VR games, and even watch virtual videos. Just insert your smartphone into the headset and experience the virtual realm.

The Daydream View costs only $79. It’s very affordable unlike the other high-end premium VR headsets available in the market. This competes directly with the Gear VR that supports Galaxy phones. However, the Daydream VR only supports a few devices specifically (and officially) such as the Motorola Moto Z and the Google Pixel and Pixel XL phones.

But since the VR platform is Android, we always knew there is a way to get into the system with a simple hack. True enough, some genius redditor was able to do some modifications to his Nexus 5X for it to work with the Daydream VR. CharaNalaar said you need a rooted Nougat-powered Nexus 5X with the Daydream app and Google VR services installed. You should know how to edit a line within the handheld_core_hardware.xml file. Once done, reboot your phone and start the Daydream experience.

CharaNalaar said it doesn’t work all the time but it may also work on other models as long as there’s Android 7.0 and that one particular file is edited. Once the Daydream app is working fine, it means you can download other Daydream apps you can find from the Google Play Store. We have yet to try this one out but if you have plans on doing so, let us remind you to do it AT YOUR OWN RISK.