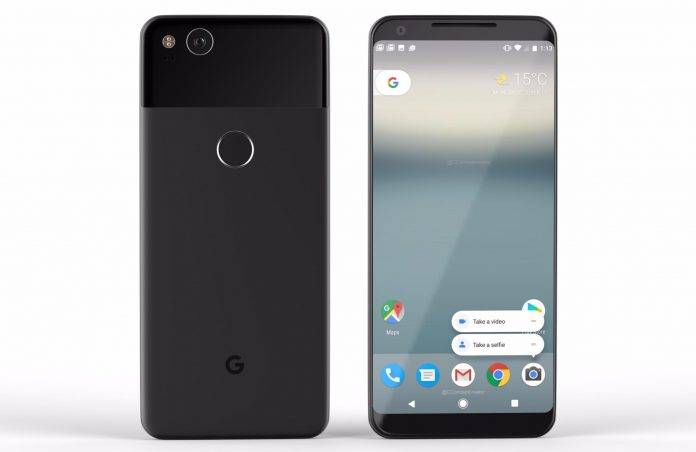 While a lot of people have moved away from rooting – this due to the big improvement shown by manufacturers on their stock software, and Android in general – there are still people who want to customize their smartphones just so. In this, the unlocked bootloader on Google’s Pixel 2 helps a lot. But warranty is usually thrown out the window when rooting devices. Is it still the same with the Pixel 2?

Apparently not, if the response of Google’s customer support team is to be believed. User “Brian706” from Android Forums published his conversation with a customer support representative from Google, and it seems that Google is changing the policy with the Google Pixel 2 and Pixel 2 XL. “Google is not against rooting”, the support rep said, and that Google will still support your phone provided that you return it to the “latest stable version of Android” before sending it back in for warranty repairs or support. 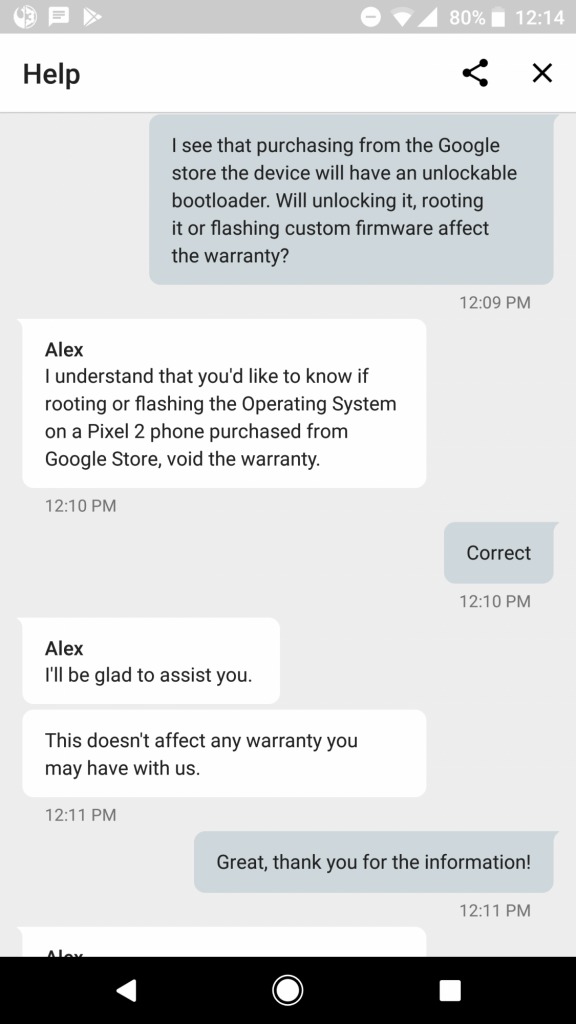 This is a significant movement away from almost all manufacturers’ policies that rooting and flashing a custom ROM will almost always void your warranty. This statement should make developers a little bit more at ease when making aftermarket stuff for the Google Pixel 2 and Pixel 2 XL. 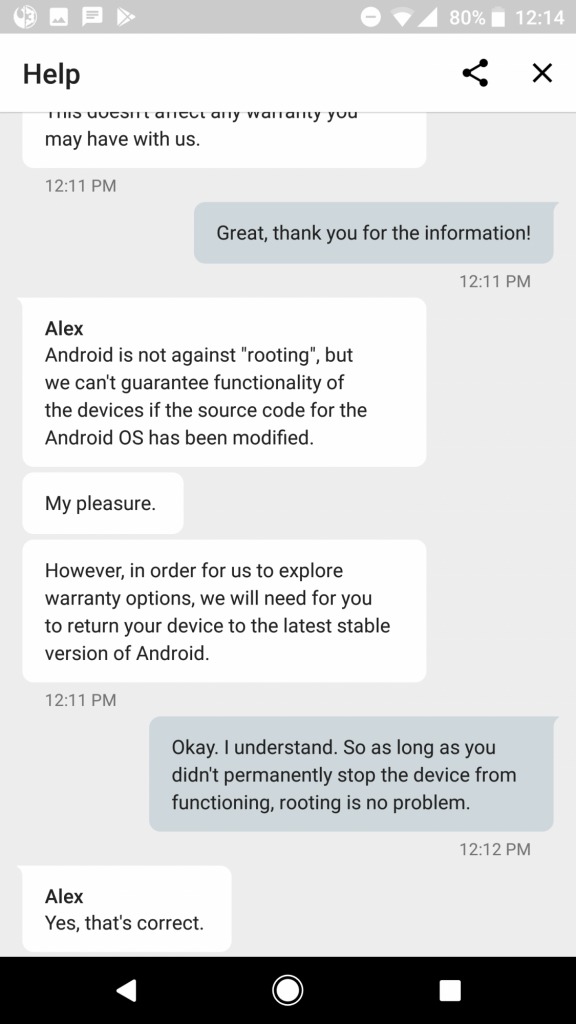 So how about you? Will this encourage you to root your Pixel 2 and flash a custom ROM? Interested in rooting? Read up on our in-depth articles on what it is, and what you can do with rooted devices.