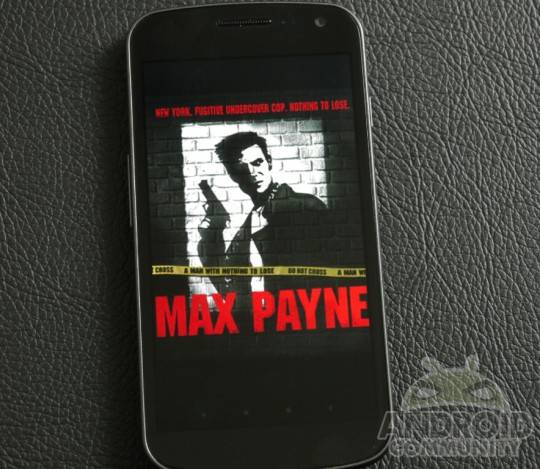 It looks like RockStar Games has been pretty busy with their next game for Android. After the hugely successful Grand Theft Auto III release they are now bringing Max Payne to Android. It was originally coming April 26th, then last week suffered a delay. Now things are looking like next week or later for a release on the Google Play Store.

Those looking to seek revenge Max Payne style, only on their Android phones and tablets will have to play another day. Last week Rockstar Games took to Twitter answering questions and stating that the game would be available this week. Then followed up saying it will be released this week “or so” and now we know it was the latter part of that statement that was accurate.

Rockstar Games is busy making sure their newest game for Android, the popular shooter for Xbox and PS2 will run absolutely amazing on mobile devices, especially Android. We are hearing they’ll even be supporting the Transformer Prime and its Tegra 3 quad-core processor and will have graphical tweaks for the devices that can handle the improved graphics — just like the update to GTA III.

It appears to still be delayed another few days because it’s not available on the Google Play Store and Rockstar hasn’t made any announcement or comments over on Twitter. We’ve reached out for launch info and will update when we hear more details or a possible release date.