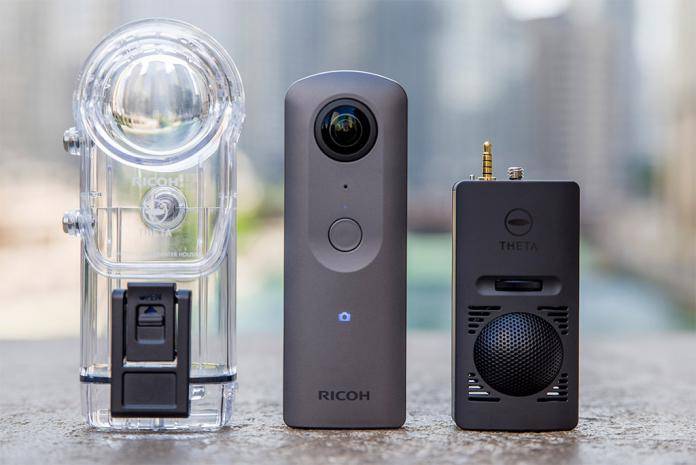 There was a time when Ricoh was only known for office services and equipment, and nobody thought they would be a part of the consumer electronics space, much less dominate one area of it. But starting from a few years back, the company released a bevy of 360-degree cameras that were well-specced and could do what most amateur and semi-professional users would ask of them. The Ricoh Theta V was released late last year, a spherical 360-degree camera that also captured audio in surround sound. Now users can now have the chance to add some more functionality to the Theta V.

Early this year, Ricoh announced that it was opening up the Android-powered Theta V 360-degree camera to developers who wanted to build plug-ins for the device. That program is now bearing fruit for Ricoh, and it has announced the opening of the Ricoh Theta Plug-in Store, which will obviously feature plug-ins for the Theta V camera built by 3rd party developers, and some made by Ricoh’s software engineers as well. 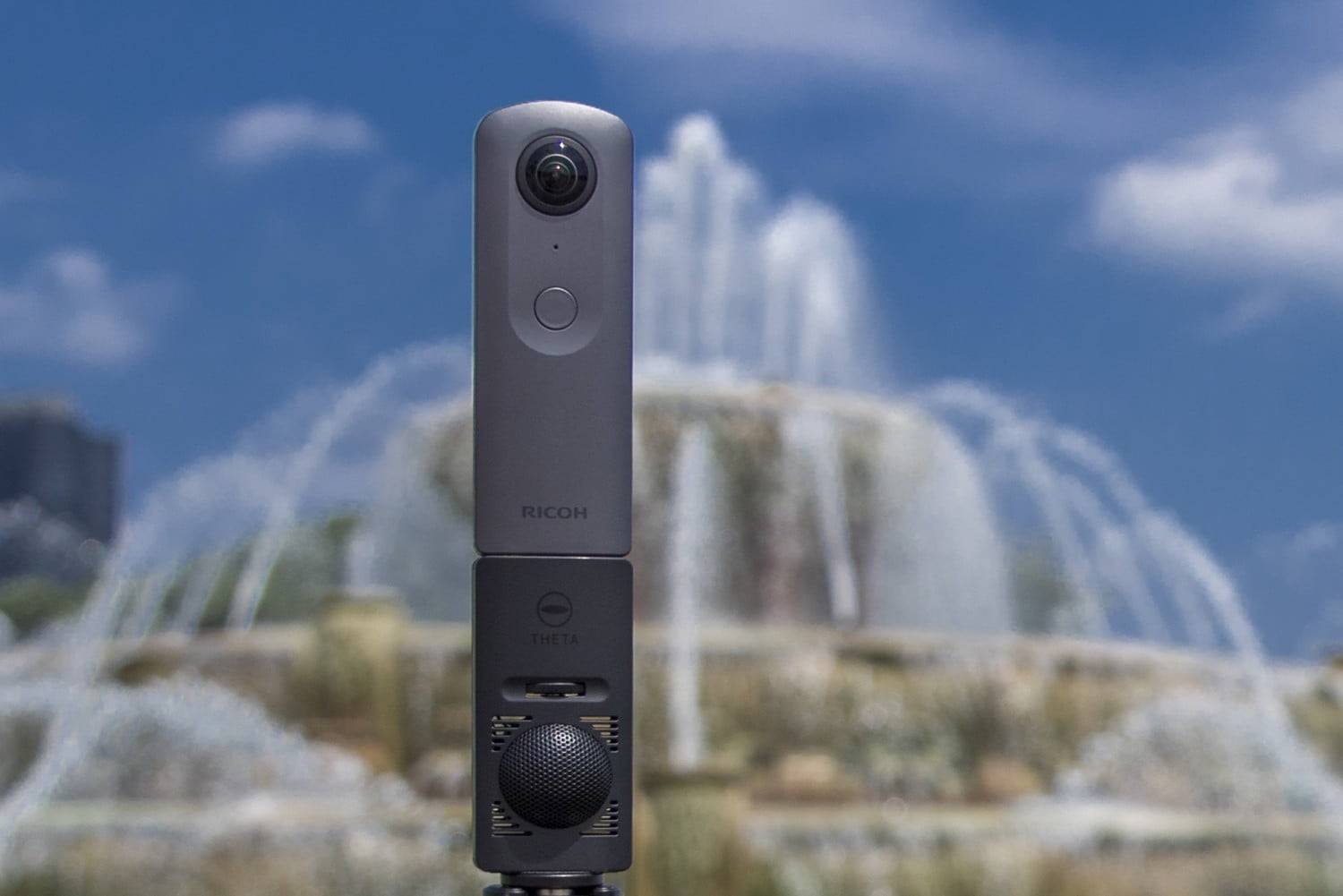 The Theta Plug-in Store is now live and it has a total of eight applications that users can get to give new functionality to the Theta V camera. Ricoh developed three of these – namely the File Cloud Upload, Wireless Live Streaming, and Automatic Face Blur BETA. You probably won’t wonder too much what those plug-ins do.

Here are the five other plug-ins made by third party developers for the Theta V 360-degree camera:

So 8 more plug-ins are probably not that much to choose from, but looking at what these new plug-ins will do for Theta V users, there might just be a compelling reason to get them. Not only that, Ricoh says that there will be more plug-ins coming soon. Also, Ricoh has mapped out some updates that are planned to roll out to the Theta V camera soon.