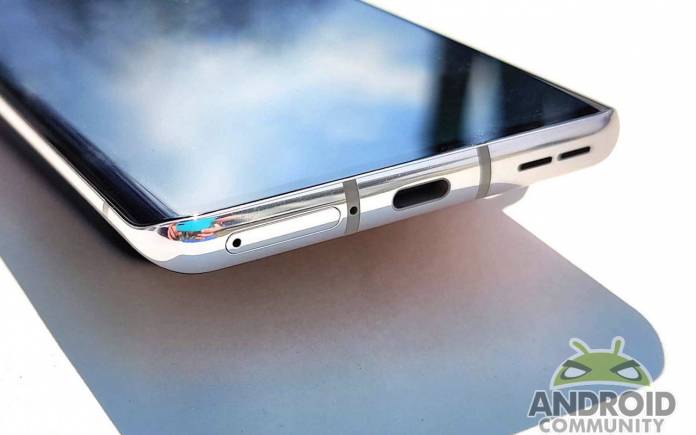 OnePlus never settles. That is something we believe as the Chinese OEM really lives by that principle. Since the company was launched years ago, it has made regular updates. It doesn’t settle on keeping the fans and consumers hanging whether in giving news, information, updates, and of course, new products. As we wait for the next-gen OnePlus 9 series, we can also expect software updates will be released. The latest we have on the brand is a list of mobile devices that will get regular quarterly security updates.

The OnePlus phones released this 2020 will get security updates. No word though about the OnePlus 8T. Unfortunately, support will also end someday. As early as now, OnePlus wants to inform the public when support will no longer be provided.

A device support end-date for the OnePlus Nord will be sometime in July 2023. The OnePlus 8, OnePlus 8 Pro, and OnePlus 8 5G will also cease receiving support earlier in April 2023. Looking at the timeframe, they keep the three-year promise of software updates.

Three years worth of security updates are not bad. In fact, that is better than other OEMs. Most of the time, those premium flagship phones are promised with three years of Android upgrades. OnePlus is set to roll out related updates even for mid-range phones.

Remember that this info is for those that use Android Enterprise Security Solution. There may still be delays in implementation but don’t worry, security updates will be available especially with OS upgrades.