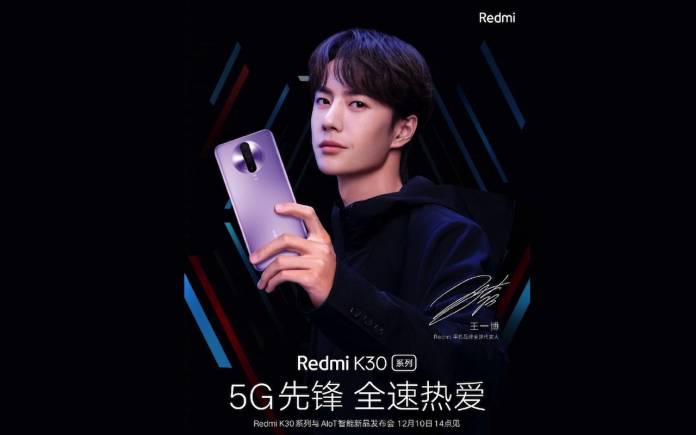 The Redmi K20 Pro Premium Edition will soon get a follow-up. It’s not that too quick or too early but the Redmi K30 is set to be revealed next month. Two image teasers have appeared on Weibo, telling us of a December 10 official launch. Not much information has been provided but we can be certain it will be a 5G phone and that it will have multiple cameras. It’s not clear if there are three or four cameras on the rear placed in a vertical position at the center.

This is really the first time we’re learning about the Redmi K20. We’ve been too focused on the MIUI 11 update that will bring an app drawer to Redmi phones. The Redmi K30 could be one of the four 108MP camera phones from Xiaomi, as sighted on the MIUI app. 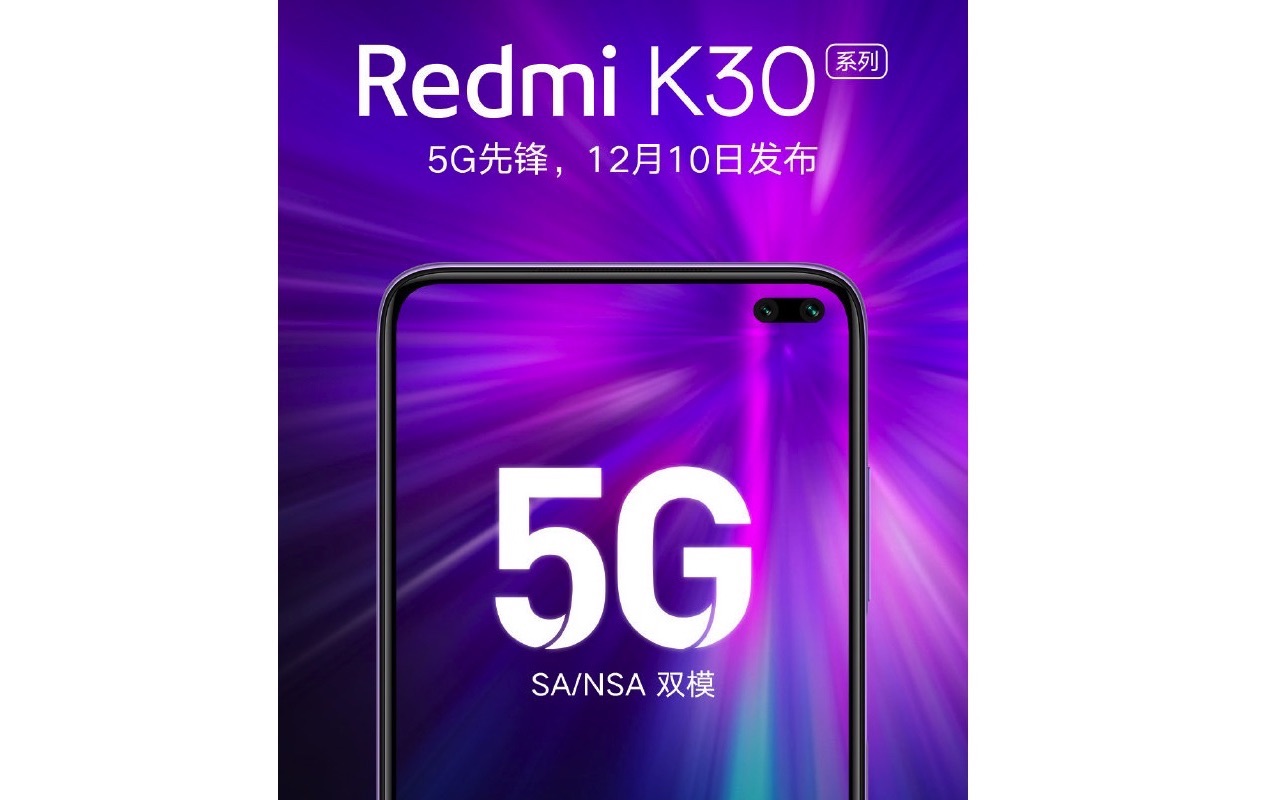 The hole is on the upper right side of the screen. The said selfie camera setup could mean the phone is ready to deliver high-quality selfie images compared to its rivals. It’s not the first to have a dual front-facing camera but one of the first to boldly implement the design. Let’s wait and see for December 10.