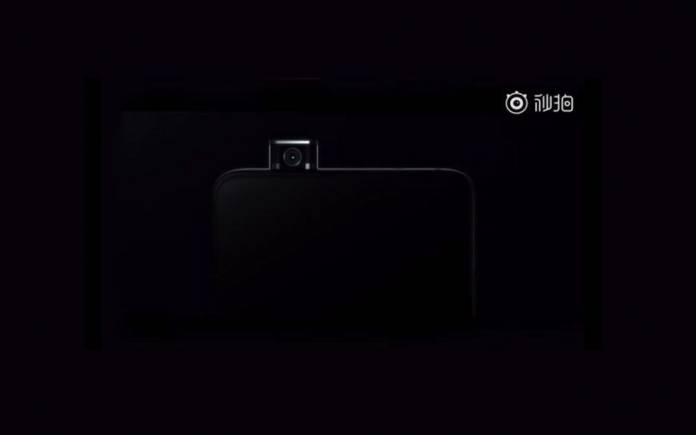 Xiaomi is one prolific brand. It’s no secret the former top Chinese OEM is always busy working on innovations and new products. The Xiaomi Redmi Note 7 is on the list of upcoming phones as a new premium flagship phone. It’s a first from the Redmi brand. If you may remember, Xiaomi has officially launched the Redmi as a sub-brand. We’ve seen the Redmi Note 7 and the Xiaomi Redmi 7. The latter is a budget-friendly smartphone while the Note is a premium offering.

The Redmi Note 7 is just one flagship from the not-so-new brand. New models will still be arriving namely the Redmi K20 and Redmi K20 Pro.

The two new phones can be considered as flagships because of the Qualcomm Snapdragon 855 processor. Interestingly, one of these variants could be rebranded as the Poco F2 in India. This means the smartphone will be powerful enough as a gaming phone. We’re taking this detail with a pinch of salt because anything can still happen.

When it comes to the Android version, the phones could already launch Android Q Beta. This means they can rival the yet-to-be-announced OnePlus 7 Pro which is also rumored to run on the latest Android version.

The mystery Redmi premium flagship series, or at least one model, is said to come with an on-screen fingerprint sensor and a 4000mAh battery. Color options may include Blue, Flame Red, and Carbon Fibre. Other specs may also include 6GB or 8GB of RAM, 64GB/128GB or 256GB onboard storage, 6.39-inch AMOLED screen sans any notch, triple rear cameras (48MP + 8MP ultra-wide + 16MP telephoto lens), and a 32MP pop-up front-facing camera.

So shall we call this the Redmi K phone series? That is a possibility and has a nice ring to it. We have no idea about availability but we’re expecting a summer release in China.