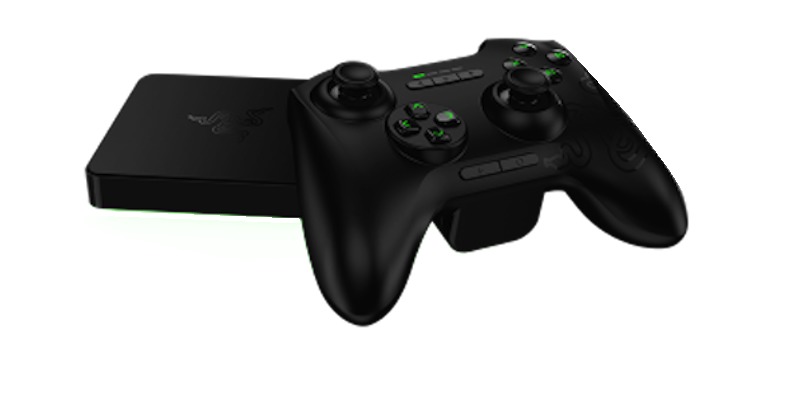 Some of you into Android gaming may have been disappointed that the Razer Forge TV was pulled back out after having gone up for pre-order earlier this April. We already got our hands on what we believe could level up Android living room gaming. It’s not the first gaming product from Razer as we’ve seen several devices and apps from the brand in the past already. But good news from the company, the Forge TV is now back for pre-order and is available in a special bundle.

The Razer Forge TV is an Android TV device that was first introduced at the CES 2015 together with the Razer Serval which is also now ready for pre-order from Amazon and manufacturer’s website. The special Razer Forge TV Bundle is available for only $149.99. This promo includes both the $99 Forge TV and the $79 Serval. The bundle is a good deal already since you can get a $30 discount compared to when buying the two items separately.

To review, the Razer Forge TV is not an actual TV/display but a microconsole that is powered by a 2.5 GHz quad-core Qualcomm Snapdragon 805 chipset, 2GB RAM, 16GB of built-in memory, HDMI, WiFi, USB 3.0, and Gigabit Ethernet. It’s something like a Nexus player but this one is focused on gaming. It runs the Android TV platform but it also features ‘Cortex: Stream’. It can be accessed and controlled from a smartphone or tablet via a compatible Android app.

As for the controller, Razer has got the Serval. It’s a gamepad that connects via Bluetooth. The Serval is just like any other controller complete with the joystick, buttons, triggers, shoulder buttons, etc. The controller can even be used for PC gaming or even act as a Bluetooth controller for your Android smartphone. There’s a clip on the gamepad that holds your phone in place. Sorry, but you can’t use this with a bigger-sized tablet.

Razer Forge TV will start shipping on April 29 while the Razer Serval and the Forge TV-Serval Bundle will be ready on May 5.