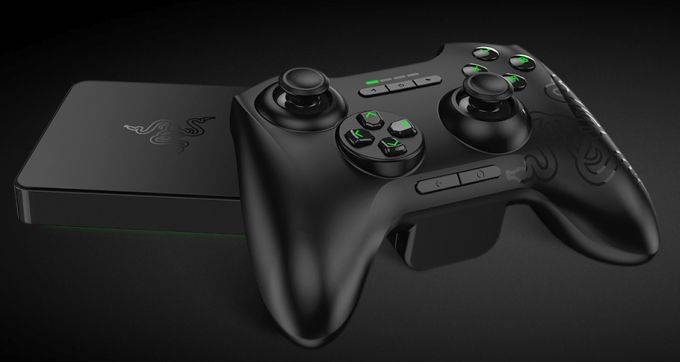 The Razer Forge TV – the same one we fell in love with at CES 2015 – actually went up for pre-order on Amazon yesterday, but was quickly pulled back out for reasons still unknown. If you’re thinking the Razer Forge TV is just one of those set-top boxes, then you’re in for a surprise. Razer is known for its gaming products – so with a TV box showing all the trimmings of Razer’s gaming culture – you should expect some kick-butt Android gaming at the very least.

The Razer Forge TV is a digital set-top box in form, but because it is from Razer, there is a dedicated gaming bias. The box is powered by a 2.5 GHz quad-core Qualcomm Snapdragon 805, supported by 2GB RAM and 16 GB of internal storage – plus the whole gamut of connectivity options. That includes HDMI for TV output, WiFi for networking, a lone USB 3.0 port for additional storage. Feeling paranoid about your wireless connection? Connect using the Gigabit Ethernet port for a solid wired connection. The whole thing runs on Android TV, naturally. 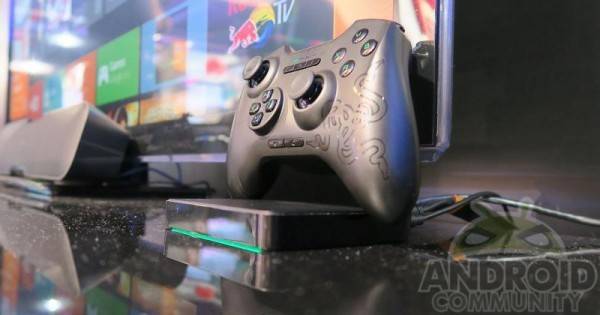 We were happy to see the Forge TV going up for pre-order on Amazon, listed at the price point bandied around during CES: USD$149 – that’s for the console and a gaming controller. You can buy the keyboard and mouse accessories at an additional price. 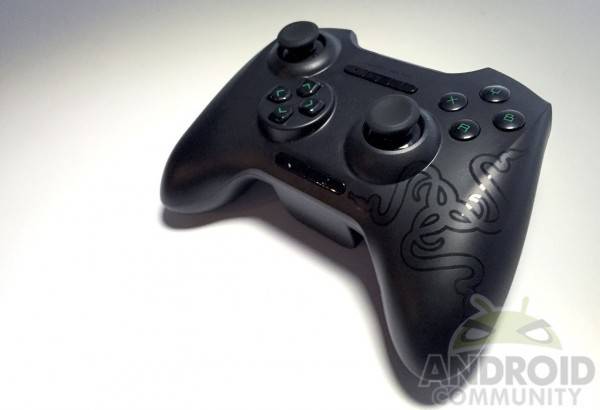 Unfortunately, it seems that Amazon was early with the pre-order, or somebody screwed up on the dates. It was all a bit premature, the pre-order has promptly been taken down. The extra detail is this – the Razer Forge TV will be shipping on May 1. So here’s to a little bit more waiting.