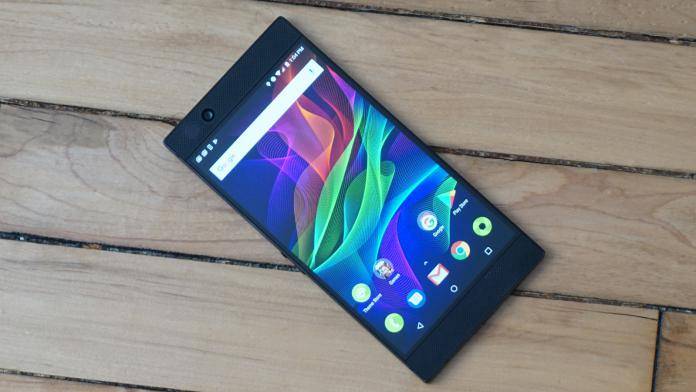 We announced that Razer was finally rolling Android 8.1 Oreo to the Razer Phone, the latest and greatest version of Android. Razer apparently skipped Android 8.0 to roll out Android 8.1, but it seems that there might be an issue with the new update. UK mobile carrier Three has posted a series of tweets that say their update for the Razer Phone will be delayed due to the 8.1 update from Razer having “some issues”.

Razer released their Android 8.1 update in mid-April and there have been very little evidence of a widespread issue plaguing the said update. But it is interesting that UK carrier Three would say that there are some issues with the said update, major enough to the point where it would cause a delay in the rollout of Three’s own software update. Check out the tweets below.

While there have not been any evidences of a major issue, there are some complaints over on Reddit, XDA, on Twitter, and even in the Razer forums. It seems that the update might be causing SIM card detection issues, or network issues due to problems with the SIM. There is no official confirmation from Razer yet.

If you’re using a Razer Phone updated to Android 8.1, you can sound off if the update is indeed giving your SIM-related problems. If you’re using one that is still on Nougat, it might be wise to wait for official word from Razer before updating.