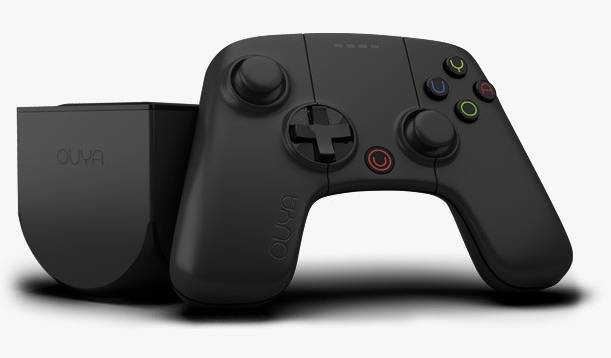 First there were news that OUYA was in financial trouble despite being one of the most successful crowd-funded projects to date. Then we heard that Razer and OUYA were in talks to see if a deal can be worked out. Now we have the answer to that question – yes, Razer has acquired OUYA and its assets, looking to expand more into gaming consoles.

It was Mesa Global, the bank that has acted as OUYA’s advisers in the deal, who announced the closing of the sale. There are no details yet as to how much money changed hands in this deal, but we expect more information to surface about the sale soon.

Basically, Razer is acquiring one of the most hyped, most successful crowd-funded campaigns to date. But OUYA has struggled to find a niche market since, and has stuttered in its development. Gaming hardware outfit Razer is looking to boost OUYA’s gaming cred – although it will have to exist with Razer’s own Android TV/casual gaming console product Forge TV. 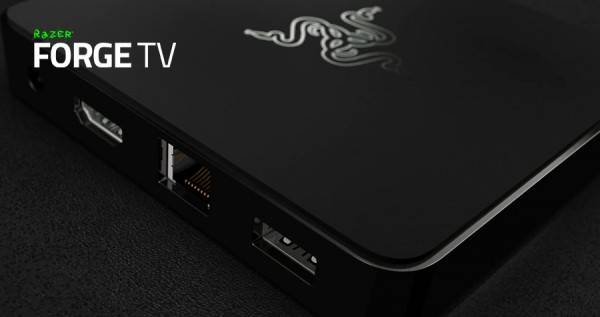 That said, the Razer Forge TV has had middling reviews at best, and with NVIDIA launching its SHIELD TV Console and the Nexus Player continuing to dominate sales, Razer will probably have to rethink its console strategy, both for the Forge TV and the OUYA console.