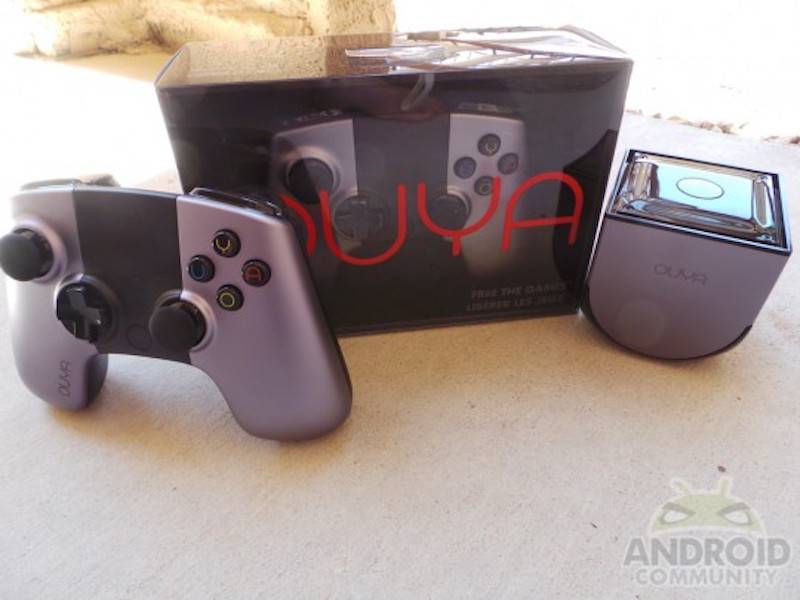 No official announcement has been made by the company or any of its executives yet but Ouya seems to be in trouble. An email was recently leaked, believed to have a mention of the company being in debt and in need of a buyer. CEO Julie Uhrman was said to have sent this information to advisors and investors. This was after the Ouya-Alibaba deal worth $10 million was launched. Alibaba has invested in Ouya, in hopes that the latter will be saved.

Remember that Ouya received some $15 million funding years ago plus some undisclosed amount from via TriplePoint Capital. A few years after, here’s Ouya having a difficulty making and getting any more.

Ouya CEO Julie Uhrman is believed to have written this message, still positive about the company:

“We believe we’ve built something real and valuable. I continue to read the tweets and emails of our fans who play OUYA every day, and our catalog is now over 1,000 apps and 40,000 developers. We have the largest library of Android content for the TV (still more than Amazon) — hells ya!”

That’s very positive and hopeful but she added that they need to “focus now on trying to recover as much investor capital as possible”. Ouya could be looking to other tech giants, most likely those in China, since it’s an emerging market. Some company like Alibaba or Xiaomi could take interest in Android gaming and finally buy Ouya and its technology.

Ouya has proven to be a successful gaming platform the past few years. It reached a 1,000 games milestone. Everything was smooth sailing until the likes of NVIDIA and MadCatz unveiled their own gaming devices.

This isn’t the first time we’ve heard such rumor. Remember that last year, Ouya was also rumored to be in acquisition talks as early as September 2014.