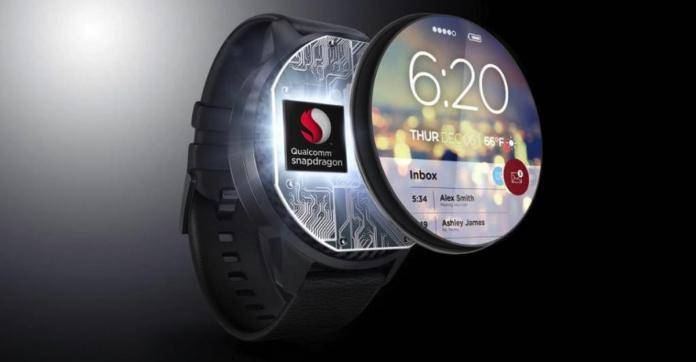 Qualcomm is working on something new. It’s not a new mobile processor for the phone but a new one for wearables. We mentioned a few months ago the Snapdragon Wear 2500 for 4G kids watches. The chipset was actually announced during the Mobile World Congress Shanghai and we’re looking forward to more wearables will be powered by the processor. We’re expecting the company will launch the Snapdragon Wear 3100 although there is no confirmation–only this save-the-date image. On September 10, the top chipset maker is said to launch a new product ideal for small devices such as smartwatches.

It’s about time Qualcomm introduces a successor to the last model. If that’s the case, then it will be the first to be made for the Wear OS brand. It’s no longer Android Wear. Google renamed the wearable OS to Wear OS. That’s easier to remember now. Even Samsung is making an important change by implementing Wear OS instead of Tizen OS. Samsung is also believed to calling the next-gen Galaxy Gear as Galaxy Watch. 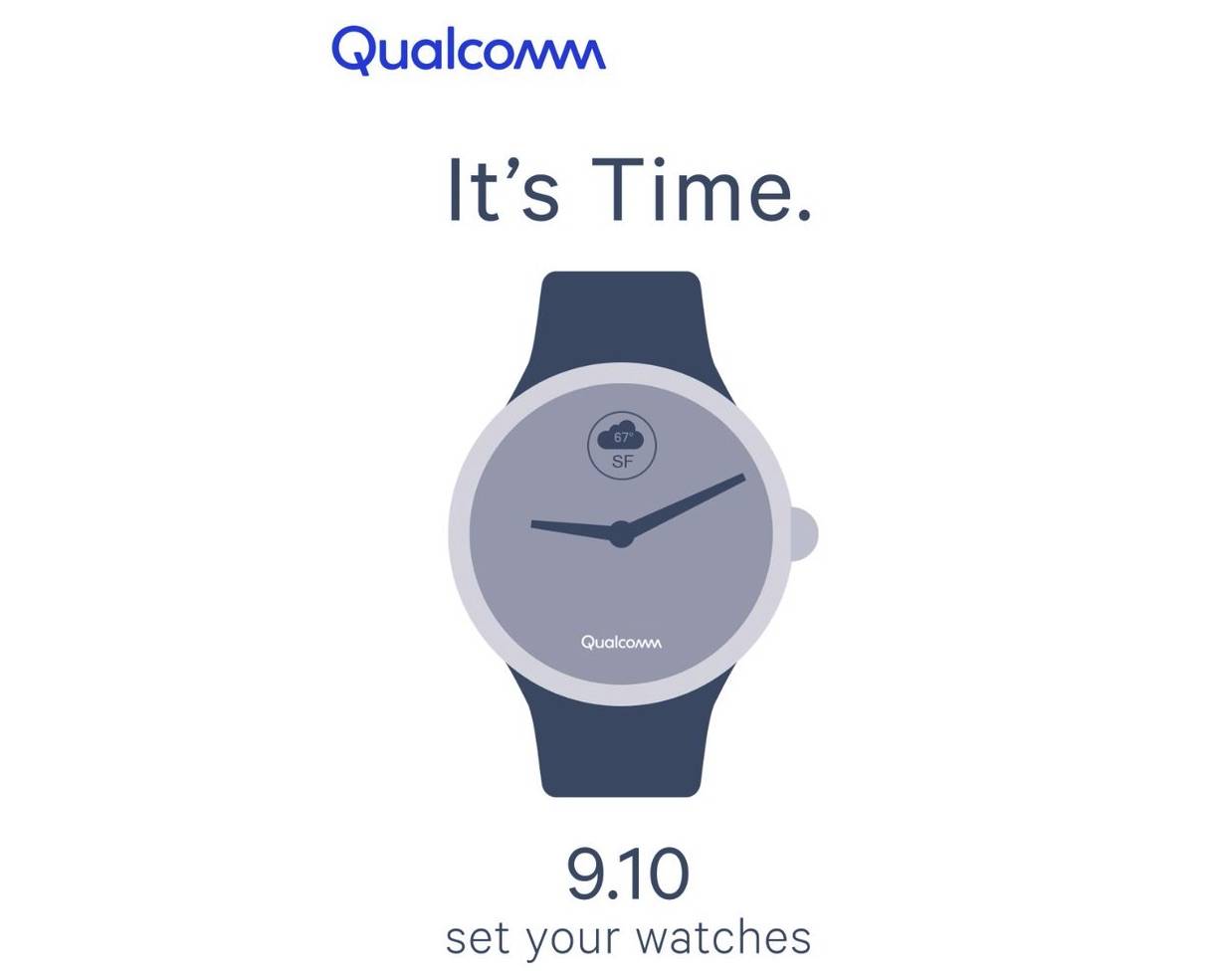 There’s not much improvement in the smartwatch game mainly because features are almost similar. It’s the same with smartwatch designs. It’s either round or rectangular. Round smartwatches look better though that’s why there are more circular smartwatches you won’t think are special. Most of the wearables we fancy look like ordinary analog watches.

The Qualcomm Snapdragon Wear 3100 may be close to the Snapdragon Wear 2500 with the 28nm process and four Cortex-A7 cores. We’re assuming it will be a bit smaller. This way, smaller smartwatches can be made. Wear 2500 is already a third smaller than older Wear chips so imagine the size.

The Snapdragon Wear 2500 is said to be used on 4G-connected smartwatches. Wear 3100 may also be ready for such so let’s wait and see.