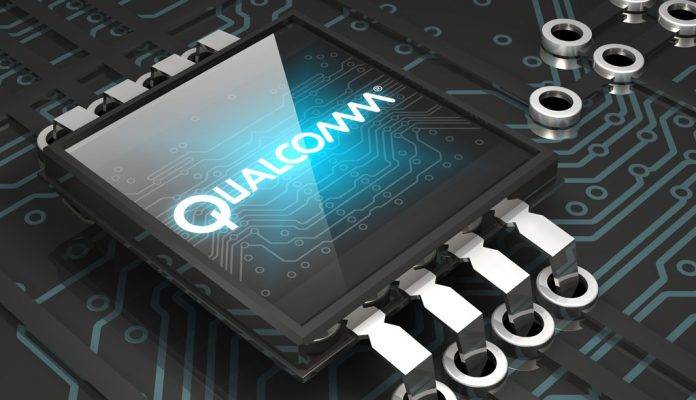 At the Mobile World Congress Shanghai 2017, Qualcomm has just announced all sorts of cool stuff. We’ve already given you an idea about the budget range but very competent Snapdragon 450 chipset, and there’s the new Snapdragon Wear 1200 platform for wearables. Lastly, Qualcomm might just have the breakthrough fingerprint sensors a lot of manufacturers will be using for its next products, sensors that can catch fingerprint data from under a glass display. Are you seeing this, Samsung?

The Qualcomm Snapdragon 450 – internally coded as the SDM450 and the first in this product line to be manufactured via a 14nm FinFET process – will have true octa-core architecture with ARM Cortex-A53 chips clocked at around 2.0GHz. It will also carry the Adreno 506 GPU, which should result to a substantial performance increase from the earlier Snapdragon 400 series chipsets. The Snapdragon 450 is expected to start appearing in consumer devices by the end of 2017.

The surprise of the lot is Qualcomm’s Fingerprint Sensors – a product line that should bring about a change in the way we see fingerprint sensors in devices. The party trick is this – Qualcomm’s sensors are able to capture data through a display, thick glass, or metal. Samsung was having problems with this, and so was not able to debut this “fingerprint scanning through the display” technology with the Samsung Galaxy S8 and reportedly missing from the upcoming Galaxy Note 8 as well. Check out the video below as Qualcomm’s fingerprint solution is shown via the Vivo XPlay 6 smartphone.

Lastly, Qualcomm also launched a mid-tier iteration of its wearables platform in the Snapdragon Wear 1200. This slots neatly in between the market space of the existing Snapdragon Wear 1100 and Snapdragon Wear 2100. The objective is to bring LTE-based connectivity to smaller, low-powered wearable devices without breaking the bank to do it.