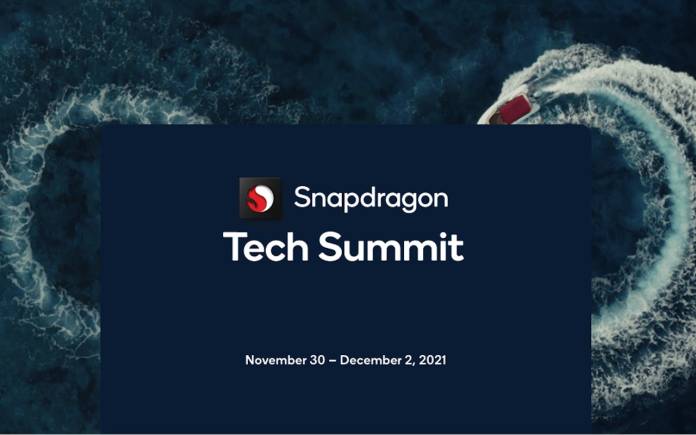 The Snapdragon 898 processor by Qualcomm has not been announced yet but there have been plenty of reports mentioning it. The chipset is set to be used on next premium flagship phones. The Samsung Galaxy S22 series will be powered by the new Snapdragon while other countries will get the Exynos version. Upcoming Samsung Galaxy Tab S8 tablets may also run on the same SoC. When it comes to competition, it will compete with MediaTek’s Dimensity 2000 SoC. The latter is said to be more powerful but we can’t say for sure until devices running on them are out in the market.

Qualcomm is expected to reveal the new Snapdragon processor at a Tech Summit to be held this November 30 to December 2, 2021. We’re anticipating the new chipset will be announced on the first day. This means the chipset is almost ready and the idea that Xiaomi 12 (Mi 12) may be the first to use Snapdragon 898 may be really true.

The Snapdragon 898 may be unveiled before this month ends. If not, Qualcomm has until December 2 to reveal the new chipset. We won’t be surprised if Qualcomm confirms the Xiaomi 12 and the Samsung Galaxy S22 series will use the SoC.

Qualcomm’s upcoming chipset is said to feature a 3.0GHz AMR Cortex-X2 CPU core, three Cortex-A710 based mid-cores, and four 1.79 GHz Cortex-A510 cores. It will probably work with Adreno 730 GPU. The 5G connectivity may be delivered by the X65 5G modem, reaching up to 10Gbps of downlink speed.

Let’s wait and see if the Dimensity 2000 SoC will be more potent than Snapdragon 898 as seen on paper. It may be too early to tell so we’ll wait for real-world performance.