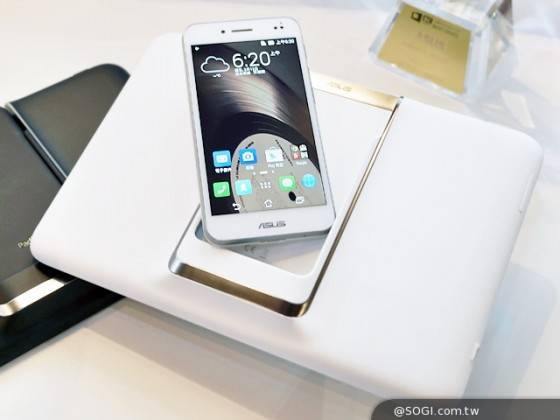 If you remember the ASUS concept gadget of last year – that smartphone and tablet combo called the ASUS PadFone S – you would think it’s right about time to get a successor for that product. This ASUS concept product has received mild success and generally warm reviews, and it won’t be a surprise if we see PanFone S2 leaks soon, starting with this one.

Online sources in Asia are pointing to an ASUS PanFone S2 powered by Qualcomm’s not-yet-available next-gen SoC, the Snapdragon 820. The leaks also point to a March 2016 release for the next iteration of this concept device. According the leaked specs, the smartphone element of the 2nd generation PadFone S will have a 5.5-inch 2K display, the aforementioned SD820 chipset, and supported by a huge serving of RAM at 4GB. The smartphone will have a 3,060mAh battery, a choice of 32GB or 64GB for internal storage, and a 20.7MP/8MP camera combo. The tablet dock will reportedly have a 10-inch display and an additional 5,100mAh battery.

If you’re not quite sure what the ASUS PadFone is, read up on our past write-ups about it here. Basically, it’s a smartphone that you can dock into a tablet device, where the smartphone internals will serve as the engine for when the device is in tablet format. Pretty neat, actually. 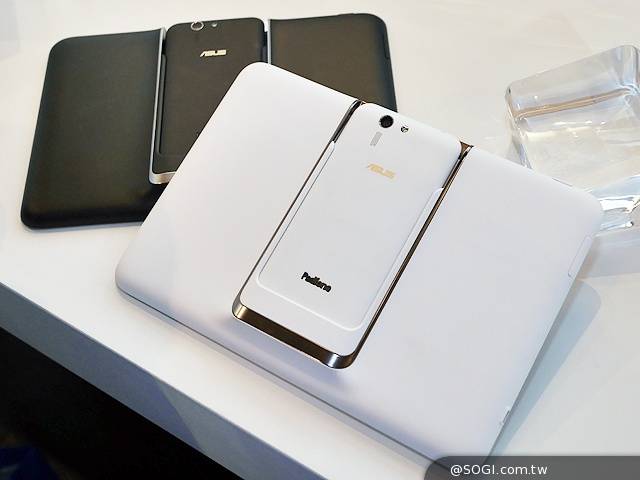 Other sources have said that Qualcomm’s SD820 will most likely show up in devices in the first half of 2016, so the leak for the March 2016 release of the ASUS PadFone S2 is somehow within target. We’re pretty sure more information will be available about this device soon, so watch this space.