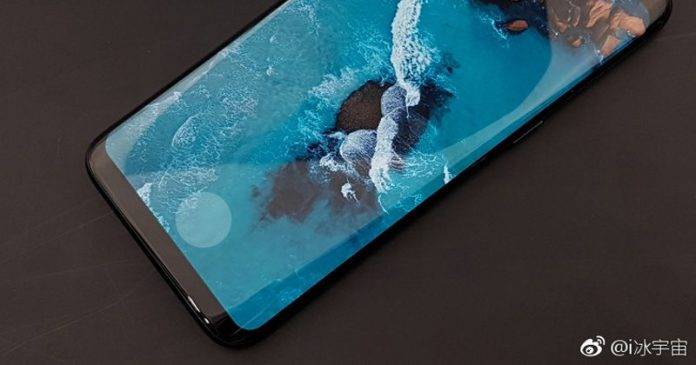 The next upgrade of the fingerprint sensor is probably one that will not have an obvious sensor, but with the large screen models of smartphones we have now, something that can scan your fingerprint from under the screen. Samsung has been playing around with an in-screen fingerprint scanner, but is reportedly nixing it for the upcoming Galaxy Note 8 because of display issues.

According to an industry insider who posted this image (see below) on his Weibo account, Samsung’s in-screen fingerprint scanner causes a display imbalance where the scan area has a noticeably brighter area than the rest of the screen. This is apparently the reason why Samsung is not using this technology for the upcoming Galaxy Note 8. 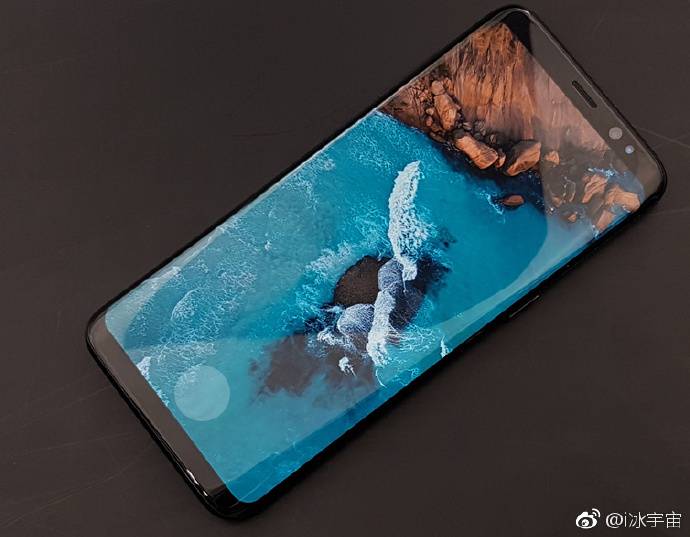 This in-screen fingerprint scanner is also reportedly being tested by Apple for the next iPhone, and Samsung is going to be late to the party if somehow Apple finds a way for this technology to work on the upcoming release. Pundits say the technology more realistically a feature for phones next year, probably in time for the Galaxy S9.

That said, Samsung would not want to risk the Note 8 not being a perfect specimen this time around, with the fallout from the Note 7 still barely clearing up. So no in-screen fingerprint scanning for now, but expect a great phablet from Samsung when September arrives.