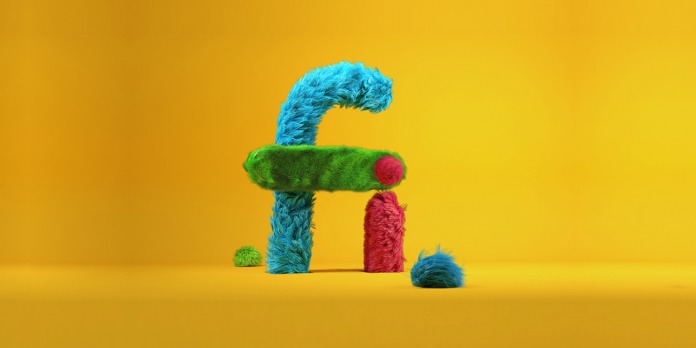 This may be a minor mobile feature you don’t always use it but text forwarding is still deemed important. Some people just use the standard copy-and-paste feature. Usually, people only see the value of something once it’s gone. And for Project Fi, Google’s very own mobile carrier, it has earlier announced that the automatic forwarding of text messages will no longer be available. Starting September 12, the feature will be absent from Project Fi phones from Google, LG, and Motorola.

Some of the Project Fi phones we know include the LG V35, LG G7 ThinQ, Moto X4, Moto G6, and the Pixel 2. These devices will not feature text forwarding anymore although an alternative is available.

Project Fi subscribers reportedly have received a surprising e-mail that says “Text forwarding is going away.” Not all Fi users received the notice but only those that use the said feature.

Below is the notification:

Text forwarding is going away

We’re reaching out to let you know that Project Fi’s automatic text forwarding feature will be turned off on September 12, 2018.

The way it is now Currently, any text messages sent to your Project Fi phone number automatically go to numbers you set up for text forwarding. You’ve got at least one number set up.

After September 12, 2018 Texts won’t be forwarded anymore, but call forwarding will still work.

To review the number(s) you have set up for text forwarding, go to your Fi account’s settings for call forwarding.