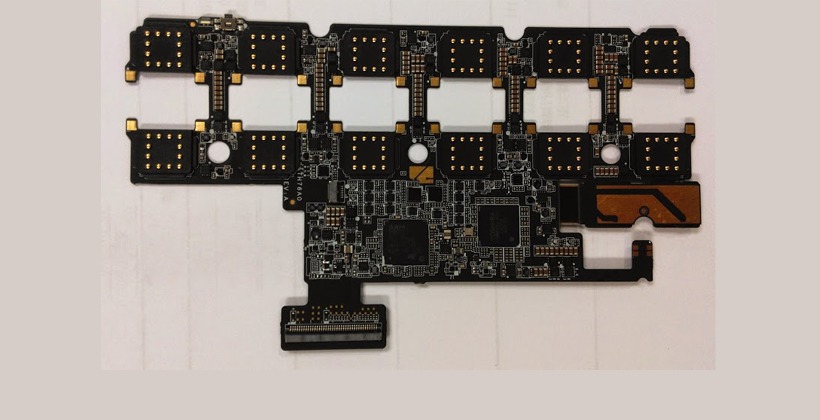 With the Project Ara Module Developers Conference coming up early in 2015, Google is hyping up interest in Project Ara – the popular modular smartphone project. It should be known to Google that a number of competitors in modular smartphone development have come up, and the conference should be a great boost for them. With that in mind, here comes a sneak peek of Project Ara’s Spiral 2 prototype PCB.

The image was posted on Google Advanced Technologies and Projects’ (ATAP) Google+ page as a sneak peek into what the team is doing to prep for the launch of version 0.20 of the Project Ara Module Developers Kit. Take a good look below at the image.

This would ostensibly be the subject matter for the developers conference scheduled on January 14 for these locations: Mountain View, Buenos Aires, London, and New York. There will also be another serving of the event on January 21 for these locations: Singapore, Bangalore, Shanghai, Taipei, and Tokyo. The event will also be livestreamed for those who can’t attend in person.

Google ATAP is set to offer updates on hardware and software during the conference. Looking at the image, it would be interesting to know how the hardware bus architecture is laid out for the Spiral 2 prototype. The fans would also be expecting better performance from the prototypes Google would be showing, if ever.