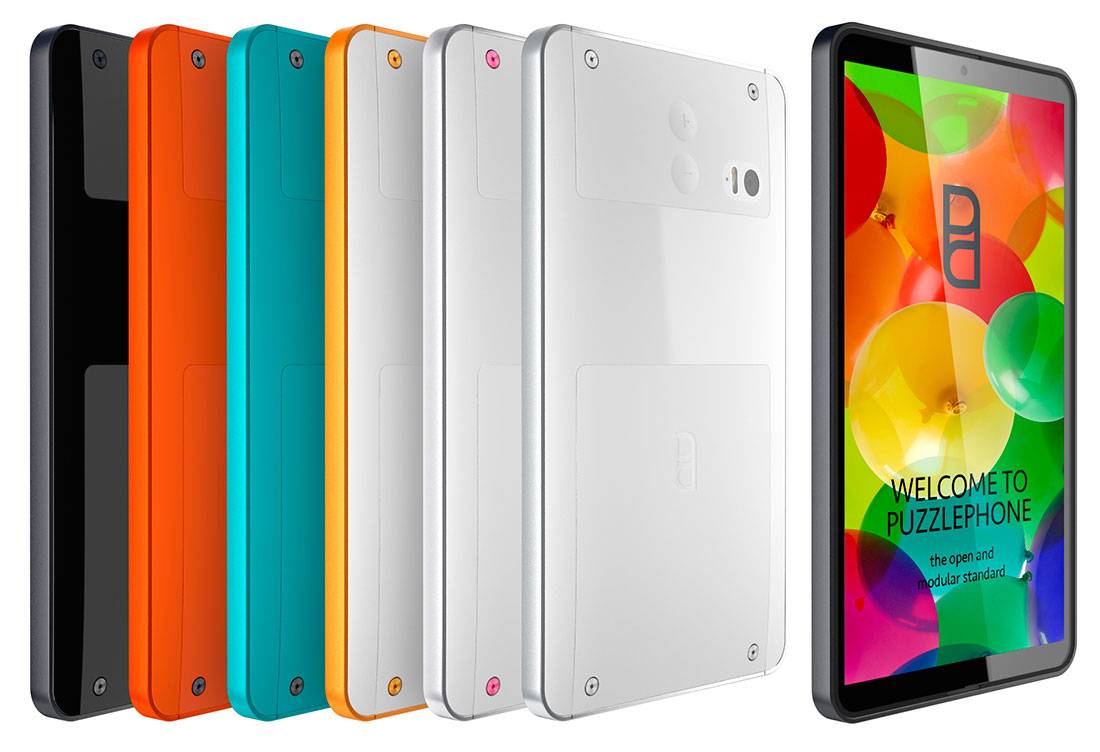 Puzzlephone is a project by an international team of hardware developers calling themselves Circular Devices. The company was founded by Spanish engineer Alejandro Santacreu and is now currently developing a new approach to the modular phone. The main objective is still the same – to reduce electronic waste and prolong device life through upgrading, minimizing replacements of new devices altogether.

But Santacreu’s approach is made up of 3 major modules which he calls the Brain, the Heart and the Spine. The Brain module contains all the processing electronics elements. The display, speakers, microphones go to the Spine module. The battery and other power-related elements go to the Heart module.

The company’s vision is to create a modular smartphone that can be sustainable ecologically and socially. This is the primary reason why the Puzzlephone’s materials are recyclable, and have low environmental impact. The team will initially use Android as the OS, but they say that other open source operating systems would be supported moving forward.

What do you think? Tell us about it in the comments section. 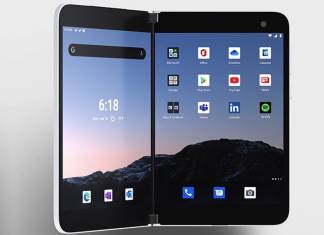