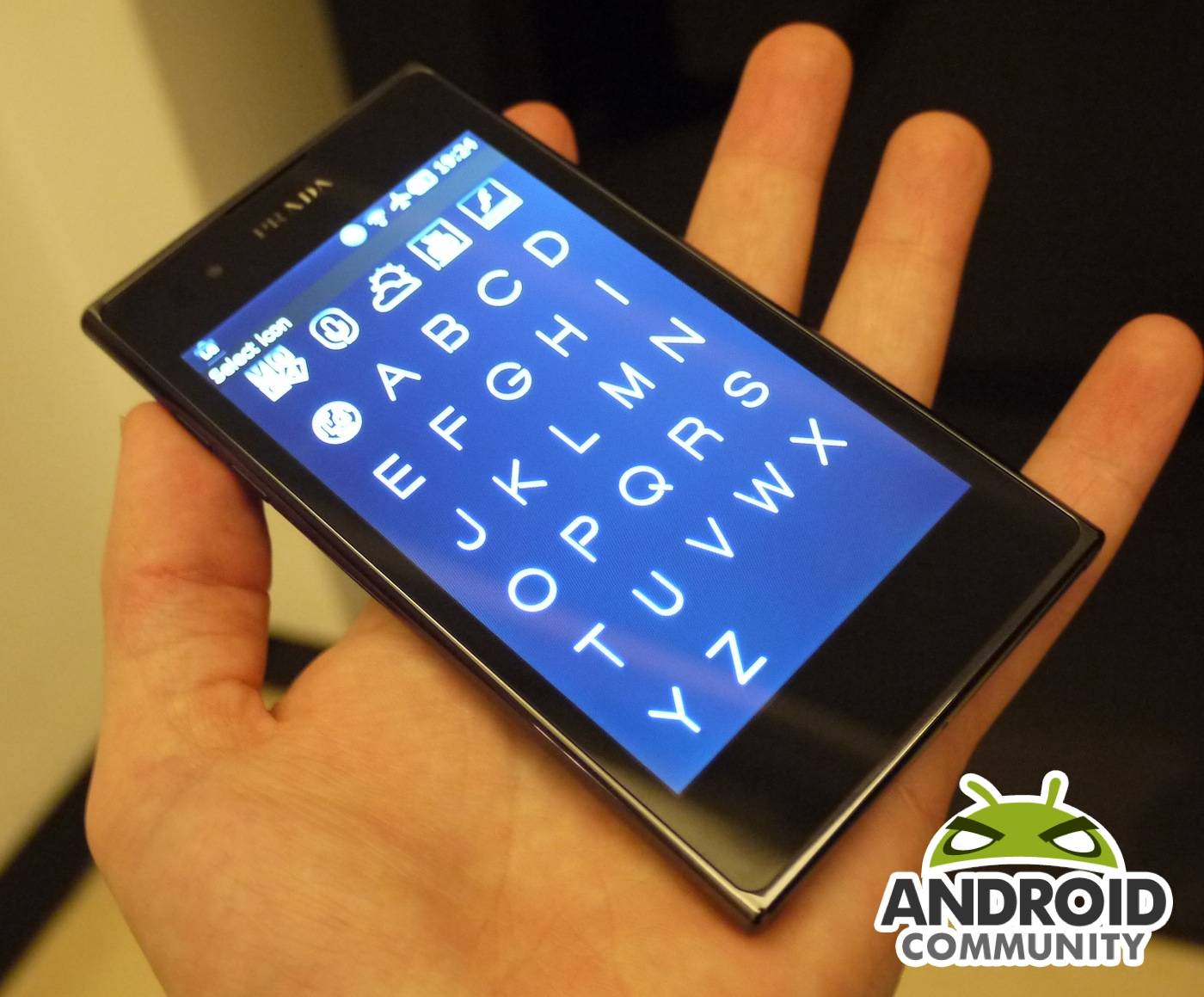 LG and PRADA have teamed up again for what they are officially calling PRADA Phone by LG 3.0 and we have some hands-on video of the new fashionable smartphone. During an event in London today we learned the full details and were able to fondle the phone for a brief moment and from initial impressions it’s very sleek, thin, lightweight, and sexy.

The PRADA Phone was shown off earlier this morning and has been leaked a few times in the recent past being called the Prada K2. Today we put on our favorite wool scarf and attended the official event to enjoy this new and fancy 4.3″ Android 2.3 Gingerbread smartphone. Here’s our video to get you started.

The PRADA 3.0 is obviously the 3rd device to carry the branding but this time around we have Android to liven things up. It’s tall, sleek, and slim but rocks some impressive specs and a brilliantly bright 4.3″ NOVA display — although sadly just 800 x 480 and no HD screen like the recently released LG Nitro HD.

Powered by Android 2.3.7 Gingerbread and a 1.0 GHz dual-core processor we also get 1GB of RAM, 8GB of internal storage and a few powerful cameras to capture that perfect moment — or some nice shoes. Offering an 8 megapixel shooter on the back and 1.3 up front for video chat. The rear has a leather-like soft touch plastic backing that should hold up longer than genuine leather — but the idea did cross their minds. Performance is smooth and swift as you can see from the video although the custom interface changes are a bit odd to say the least. 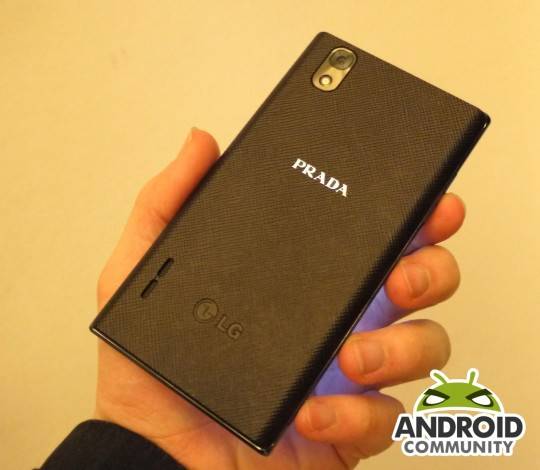 The new PRADA is extremely thin and has a pretty blocky design, very similar to the recently released Nokia Lumia 800 Windows Phone. It does have a few neat features like the round power/wake button with an illuminating LED ring. We also have circular stereo speakers down on the bottom to keep things stylish.

LG has promised Android 4.0 Ice Cream Sandwich updates for their lineup although this phone may be heading in a different direction, but we do expect an update at some point from LG and PRADA. Let us know what you think and enjoy a few photos below.