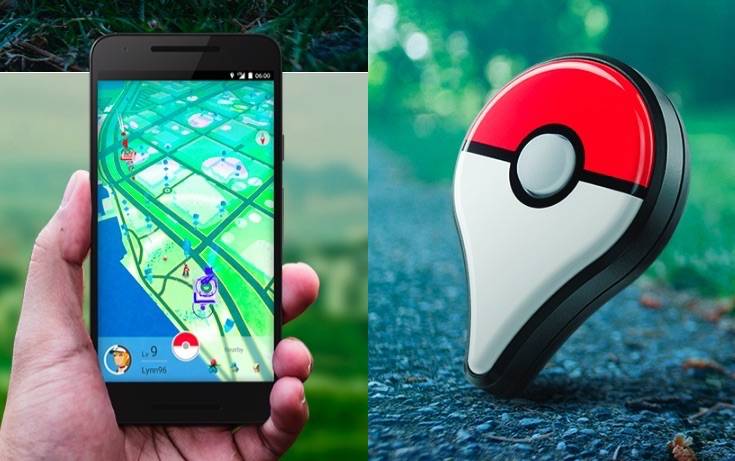 Caught any Pokemon yet? If you live in any of the 27 countries mentioned where the biggest mobile game in US history are available, then you’ve probably spent hours playing the game. We’re not expecting that you use up all of your precious data because there’s free, unlimited data from T-Mobile. By now, this augmented reality game are sure to have captured the gamer in you.

Even if you’re not familiar with those pocket monsters, you’ll find this game exciting simply because of the AR experience. It’s probably the best one today so no wonder millions of people have already downloaded the title and are already addicted to the game that once again pulled Nintendo shares up. You can say it’s just a trend but surely, earning $14 million and getting 21 million players in less than two weeks is quite impressive.

Unfortunately for the rest of those 200 markets where Pokemon GO isn’t ready for download yet, it can be agonizing to read all the news about it. What’s good though is that you get to read tips and tricks before you play the game. It will be more advantageous if you read on stuff before you actually get the game.

For those who are already into the game, there may be times that you get frustrated that you can’t defeat any gym . There are tips on how to do so. Any gym that you go to, you can finish. Just make sure you follow some of the tips below shared by Business Insider Singapore:

1. Go to a Gym that’s owned by an opposing team.
2. Use your Revive and health potions to strengthen your Pokémon.
3. Choose a Pokémon wisely for battle.
4. In any level, just dodge and attack the enemies. Try to dodge any impending attack to show that you are serious with the game.
5. Swipe left or right to dodge and hit the opponent.
6. Try two hits in between the dodge and the next flash.