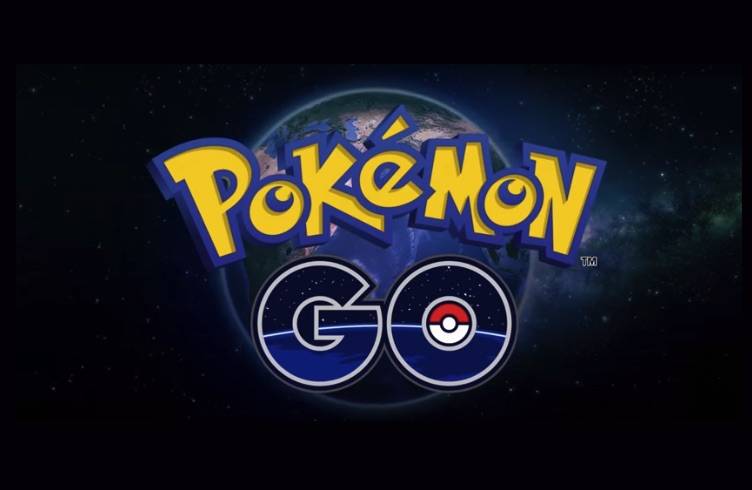 Niantic Labs is set to launch Pokemon Go in the United States. After months of being available in Japan, New Zealand, and Australia as initial launch, the new Pokemon Go is now being tested in the country. This expansion has been highly anticipated ever since we learned that the new game is in the works. We’ve seen eight minutes of its gameplay which was aside from the one shown off at the SXSW a couple of months ago.

We’re glad to have seen the gameplay videos after the AR launch at the GDC was cancelled for some reason. No need to wonder and wait that long because we’re certain that its about to arrive in the country. It’s only a field test but anyone is free to sign up HERE and be part of a community sharing feedback on how to complete the new Pokémon GO experience and improve the game.

This particular game is important because it’s one of the many fruits of Google, Nintendo, and the Pokemon Group’s $30 million investment in Niantic last year. It’s an augmented reality game that made the fans excited about 2016. Note that this AR game is different from virtual reality but we won’t be surprised if Niantic releases a VR version too. Now that would be more mind-blowing. We’ll see.