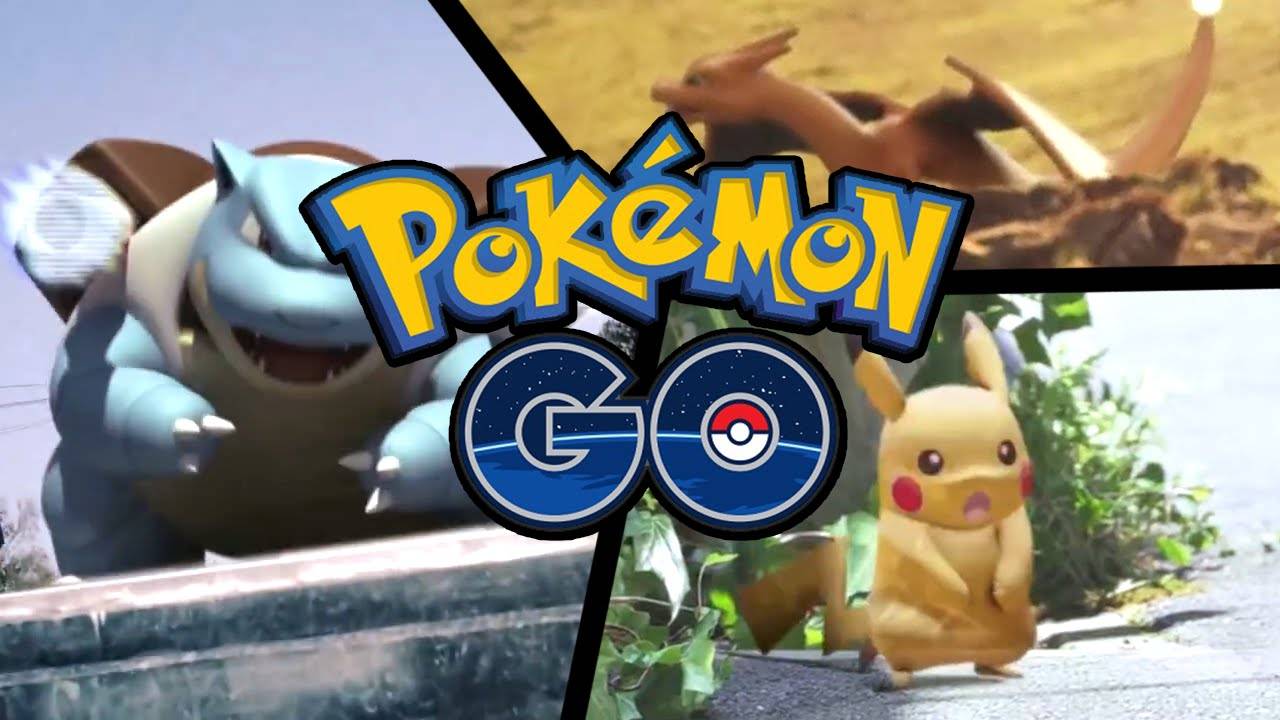 News of the Pokemon GO game has cooled in the past few months after an explosion of excitement and speculation when the trailer for the Nintendo game was released. So it bears asking if the Japanese gaming giant – in cooperation with augmented reality (AR) game outfit Niantic – is still on track with what is probably one of Nintendo’s biggest upcoming products. We heard that portions of the game was shown at SXSW, and a video is making the rounds now.

There was news recently that Pokemon GO was going to start beta testing in Japan, which is good news for those who are waiting for the game. Beta testing means progress, and that the company is willing to show a controlled number of people what it has. Look at the gameplay video below.

The video shows a player hurling Pokeballs at a wild Ivysaur in an effort to catch it. The Pokémon breaks free from the first ball, which then prompts the user to choose a Master Ball instead. We know what you’re thinking. A Master Ball to catch an Ivysaur? Really? But the Master Ball is able to lock up the Pokemon, and basically adds it to the player’s collection.

What we don’t see here – and we’re concerned – is that there seems to be no strategy involved in catching a Pokemon in the wild. It looks like a hurling mini-game. We hope that will change. We also hope to see more gameplay footage of the AR technology in action.