Third-party apps are usually helpful but for the main developers or companies, they can be disruptive at times. When it comes to Pokemon GO, Nintendo and Niantic Labs are serious in cracking down developers and players who try to cheat. During the first few months of the augmented reality game’s release, the Pokemon GO team limited access to 3rd-party apps.

Related updates have been released to ensure that only legit apps and developers can join the community. In celebration of its first anniversary, the game is getting new Raid Battles and features. Rest assured, the game will remain fun and at the same time fair especially for Trainers who have been working hard and honest in all their trainings and battles.

Pokemon caught using 3rd-party services will now be marked with a slash when you look at the inventory list. This is according to NianticGeorge who is the official NIANTIC SUPPORT guy in Reddit. This move comes as Niantic Labs aims to keep the game’s integrity for a better experience all the time. 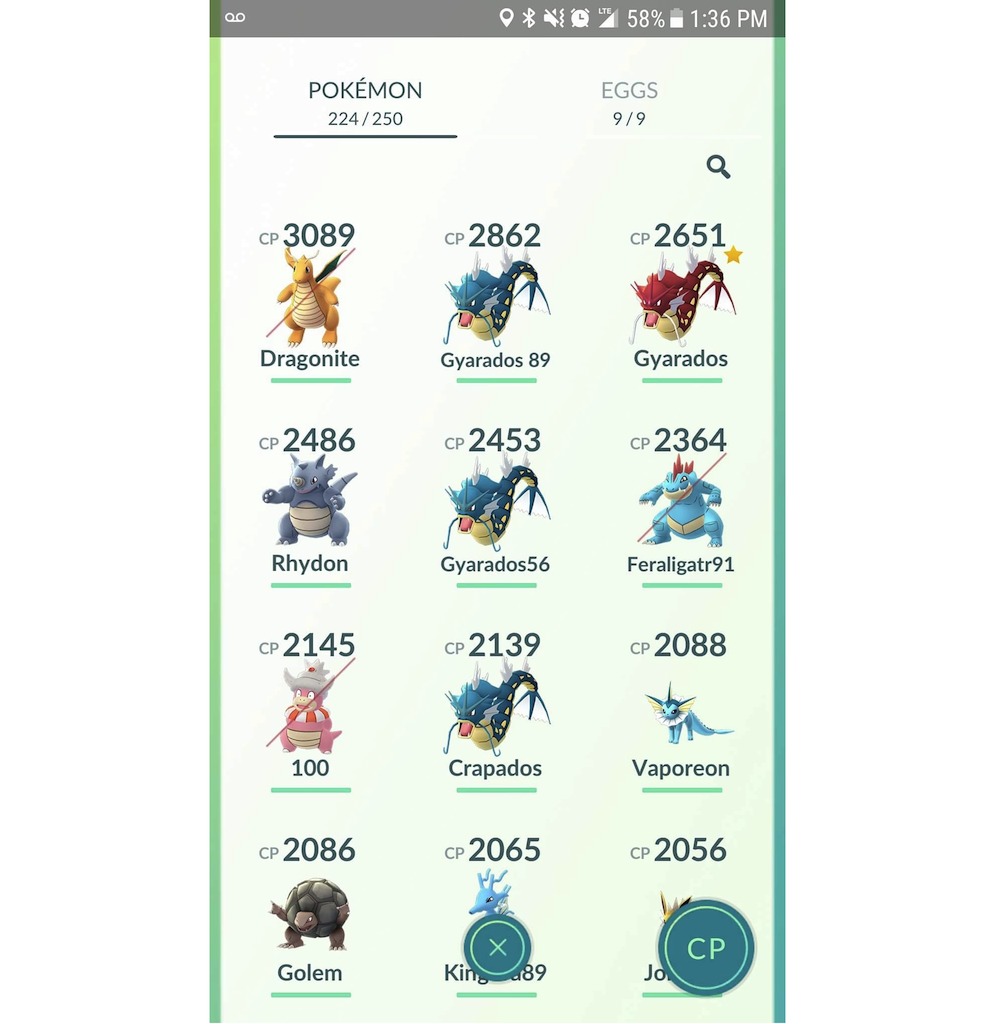 If you happen to have used some third-party apps in the past, you may see some changes on your inventory. Those pocket monsters may be “marked” to indicate that you caught them “illegally”. We’re not sure but this change may affect your Pokemon GO experience. We’re crossing our fingers your characters won’t vanish right away but if you didn’t cheat, there’s nothing to worry about.