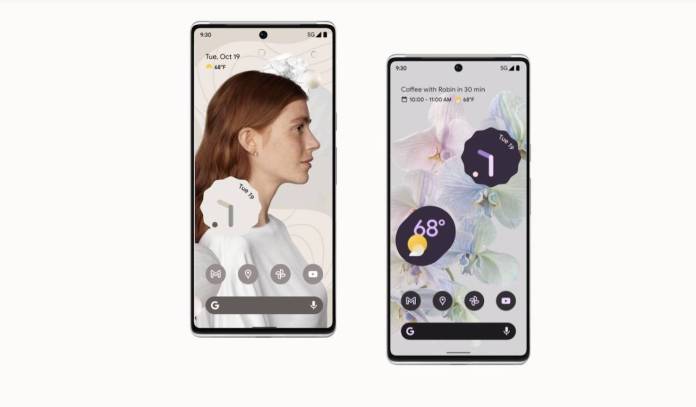 The Android community is still not done with the Pixel 6 series. We think it remains a hot subject for many reasons. The two variants were introduced with an updated design. They look nicer with the bridge-like camera module. The Pixel 6 and Pixel 6 Pro are both equipped with Google’s very own Tensor chip. The smartphones also feature powerful camera features that we want to look at further. The tech giant has planned the upgrade from the phones but as with most releases, there are still issues.

There is the Pixel 6 fingerprint reader issue that starts once battery is discharged. We learned the devices don’t really charge at 30W speeds. There’s also that random ghost calling by the Google Assistant. Of course, we can’t miss the display flickering problem. The phone is easily repairable.

This isn’t exactly a problem but the phone has not received the Face Unlock feature. Our source said it didn’t make it to launch but may be ready soon. An update is expected to be released. A feature drop may be announced in the coming weeks that will already include the Face Unlock.

The Pixel 6 and Pixel 6 Pro will soon receive the Face Unlock feature. We’re not sure why Google excluded the feature at launch but we’re assuming it’s not ready yet. There may have been critical issues that were discovered that needed enough time and careful considerations.

Perhaps the Face Unlock was just postponed. It’s one helpful function we believe many Pixel 6 and Pixel 6 Pro will benefit from. Let’s wait for the next software update for the Pixel 6 series.