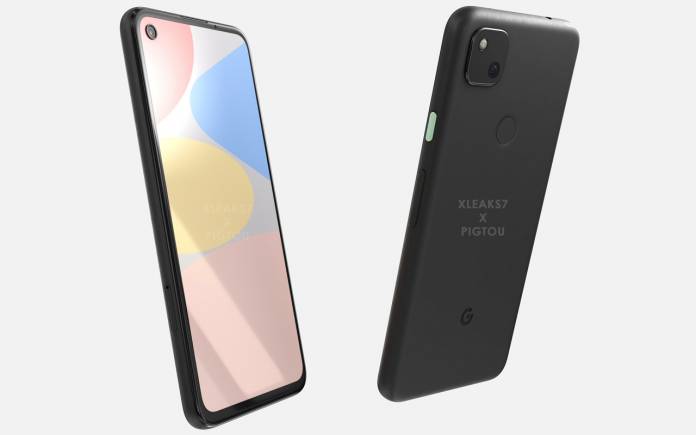 Google Pixel 4a is one of the few phones which has been making repeated rounds in the news in these past few months. Almost have all the details – expected specs and features – are revealed in some form or the other, but there is one thing that is not becoming certain – when will the phone be available? The release of the phone is frequently being pushed back. It was last learned that the Pixel 4a would make an appearance in June, reports now suggest, it has been pushed back to July.

According to two tweets, first by Jon Prosser and then by David Ruddock, the Pixel 4a launch has been deferred to July. Prosser in his tweet gives a definite date – July 13. He claims that it “seems like they’re (Google) ready to ship. The decision is mostly based on market analysis.”

What could be really shocking for a set of people is that the Pixel 4a will be 4G phone and not 5G as rumored previously. This is again claimed by Prosser in his tweet, but it can be backed for validity since there has been a murmur about the Pixel 4a being a 4G phone even in the past.

For the optics, the Pixel 4a is expected to feature a 12.2MP Sony camera with f/1.73 aperture – capable of 4K video recording. On the front it will have an 8-megapixel selfie camera. For connectivity, the dual SIM phone has Wi-Fi 5, 3.5 mm jack, USB Type-C, and 4G. The price of the handset is still unknown. As and when more information comes in, we will keep you posted.