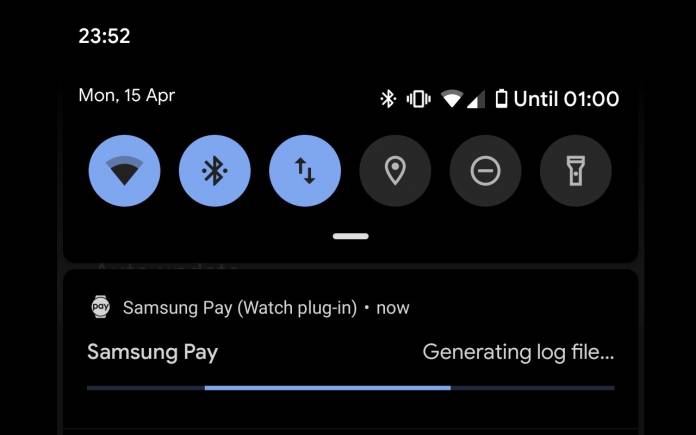 The Pixel 3 is getting the new Avengers Playmoji stickers in time for the movie. It will also be sold soon on T-Mobile, ending the Verizon exclusivity. The phone may have a number of bugs and issues but the phone still sells. You may not realize it but many people who purchased the device were bought by former Samsung users according to a recent report. More Pixel 3 related information may be released in the coming weeks as Google prepares for the Pixel 3a and Pixel 3a XL.

The last Pixel 3 OTA update we featured was back in February. The system-wide dark mode that could save up to 50% of power consumption wasn’t included then.

A new update is available for the Pixel 3 and Pixel 3 XL according to one redditor who claimed to have received it. Rohanbathla007 shared the good news the update is ready. The update is simple to get as it’s like updating from the Google Play Store.

The Pixel 3 owner received an update notification like for an app update. It’s not like any other system update so there is a possibility only patches have been applied. Another system update was released and made available and again, it’s just like updating from the Play Store.

This change comes after it was discovered by some developers that Google Play Store could start ‘system updates’ soon. We’re not sure if the Play Store app of the Pixel 3 owner is already updated to Version 14.5.52 as we noted earlier. We just know this process is better and will allow faster updates for Android devices.

This particular update in the Android system and launching software upgrades hasn’t been announced yet by Google but looks like it’s being implemented now. It was sighted on the APK Insight as lines within the code show new features. Let’s wait and see for further improvements.