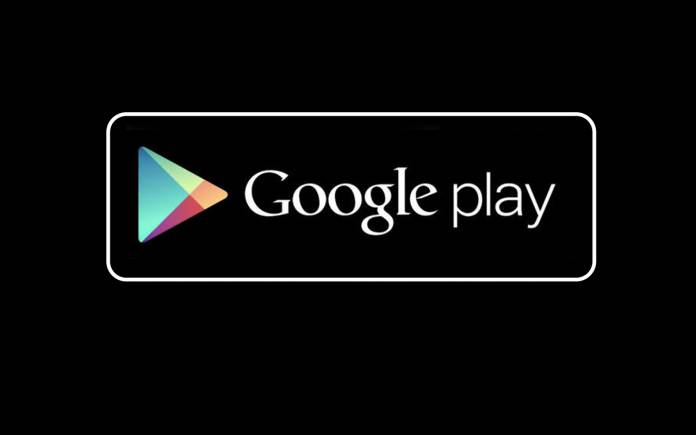 Android is still the top mobile platform in the world. We know it won’t change in the next few years or probably a decade. Google needs to improve on it further especially now that a new era of smartphones is unfolding. One major effort is Project Treble to help OEMs in releasing updates that’s why some brands are announcing newer versions more regularly. Timing is everything and we don’t doubt the Android team will finally make things more efficient for everyone.

One perfect example is Essential that releases an update as soon as the latest Android Security Bulletin is out. The Android Beta Program has been consistent and speedy so far in rolling out the newest version.

Google’s next effort in improving Android updates will benefit the users as the interface may be placed in the Play Store. Instead of the usual system settings location, it will now be shown in the Play Store.

There is no formal announcement yet by the tech giant but a source shared something about the APK Insight. The last version was decompiled and some lines in the code show new features. We don’t think they are final yet but there is a huge possibility they will be implemented.

Watch out for the next version of the Play Store app, specifically, Version 14.5.52. This one contains strings related to a new way of installing and downloading a ‘System Update’.

The strings below tell us future users can start downloads and installs for new Android versions directly from the Google app store.

Perhaps we will soon see a ‘Download & Install’ button on the Play Store for future updates. There is also a possibility that users will be guided from preparing to restarting and the update being finalized.

For the more observant devs, you may notice the interface is similar to the Pixel’s Settings> System update page.