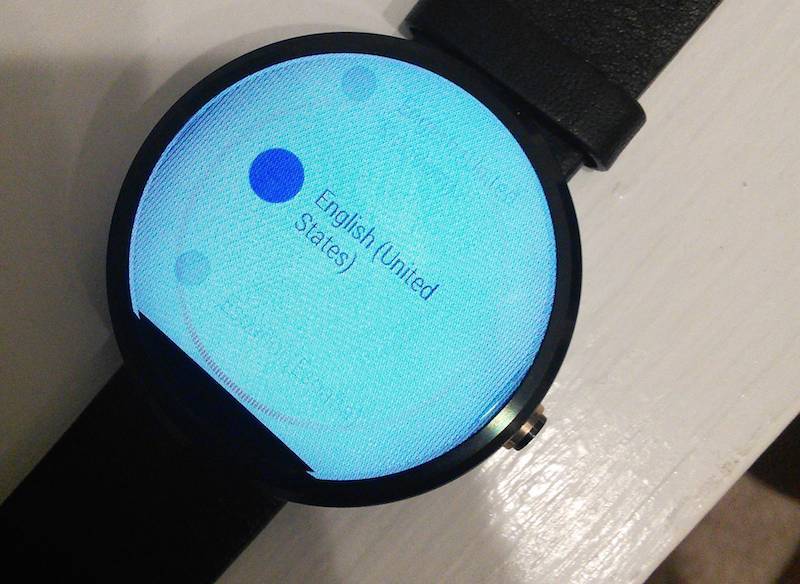 The Moto 360 is perhaps one of the most anticipated Android smartwatches in the market today. Pre-order for the Android Wear-powered device already started last week so we’re expecting people to receive their orders soon. A lot have happily received theirs but a few are reporting issues on the screen image.

A Reddit thread on Moto 360 started by a certain self.moto360, discusses what seems to be a charging screen image burn-in. According to the Moto 360 owner, the lower part of his watch screen went black after 20 minutes of charging. He tried to reset the watch and turn it off for an hour but to no avail. Other thread members commented that it’s not a burn-in but rather an ‘image persistence” because LCDs don’t experience burn-in.

Another Reddit user, DrumNTech, said it was a concern for him but fortunately, he hasn’t seen anything yet even after charging the Moto 360. Others said the same thing about their smartwatches but one noted he experienced the same thing. User LobbyDizzle said he saw the burn in but he left the unit off over night. A bit of the burn in went away but it is still noticeable, making the display hard to read. Other Moto 360 users are suggesting a lot of actions: go to settings and turn off the watch, leave it turned off for a couple of days, super hard reset, or a reboot.

Motorola seems to have been informed about the problem and a Reddit user from Motorola replied by asking those seeing the burn-ins to email Motorola support directly at supportforums@motorola.com/

Motorola has not officially commented on the issue but we’re expecting it’s already working on a solution. Let’s see how fast the company fixes the issue.