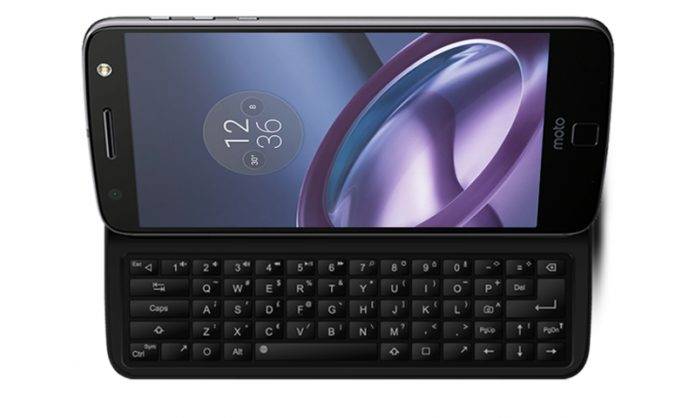 A few days back, we did talk about growing interest in a Moto Mod that gave you a physical landscape-oriented keyboard for your Moto Z device. This was only one of the many developer-designed mods that came out of Motorola’s campaign to generate interest in modding the Moto Z devices. Now it’s got its own crowdfunding campaign, if youwant the “old school” feel of having a personal digital assistant (PDA) again.

So Motorola knew that if they wouldn’t push their own modding ecosystem to developers and designers out there, the Moto Mods would flop – no matter how great that official camera mod was. So they did some contests, and this particular mod – the physical keyboard mod for the Moto Z – gained a lot of fans because it brought you back to the time of the PDA. The crowdfunding campaign will run for about a month, and USD$60 will get you an early bird unit of the mod to ship in June 2017.

If you’re thinking, “We have a keyboard mod but not a gamepad one?” You would be wrong, because the CLIKI Play Moto Mod is the ultimate gamepad mod for your Moto Z device. The CLIKI Play gives you a D-pad and a circle pad on one side and your ABXY buttons on the other. The perk here is that this mod actually allows you camera access – sadly the physical keyboard does not. 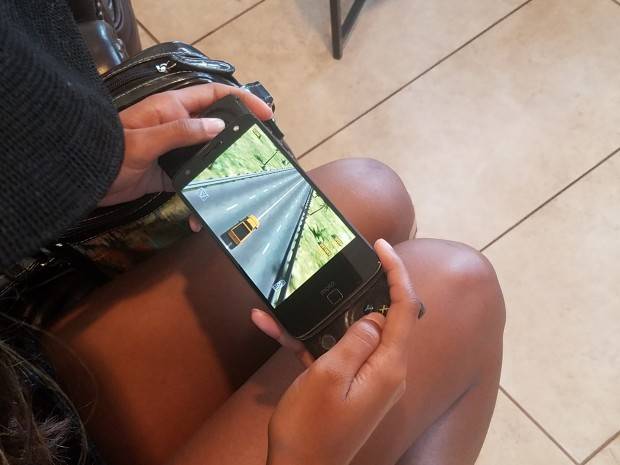 The physical keyboard mod is well on its way, nearing USD$20k of its target USD$100,000 fixed funding goal. The CLIKI Play has more modest goals, but they are flexible ones that can produce on a small scale if the crowdfunding crowd does not back it to the hilt. Check out the links below for more information.