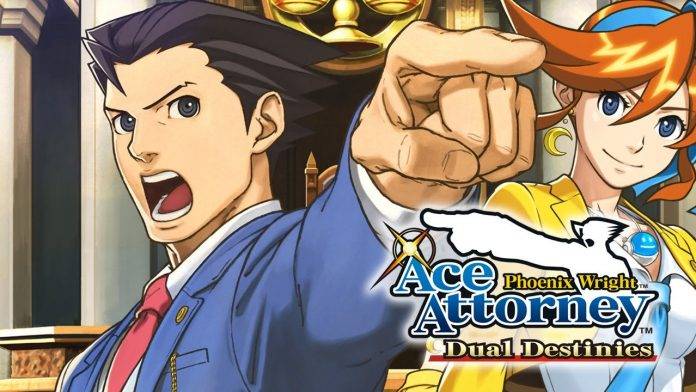 CAPCOM brought you the popular Apollo Justice: Ace Attorney courtroom game last year, to the enjoyment of lots of Apollo Justice game fans out there who are not living in Japan. Now CAPCOM is bringing to us the sequel “Phoenix Wright: Ace Attorney – Dual Destinies” which will launch on Android probably in a few weeks’ time. 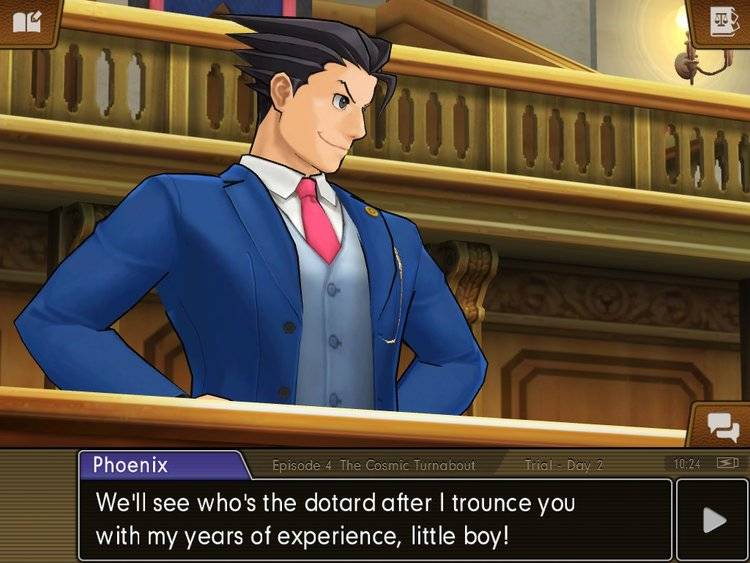 CAPCOM has found nostalgic success with the Ace Attorney franchise, even as Apollo Justice was already a 9 year-old game when it was launched last year. The sequel is Dual Destinies, where the player will control three lawyers – Phoenix Wright, Apollo Justice, and Athena Cykes. The game will be as quirky as its predecessor, in all likelihood.

Like most Ace Attorney titles, the gameplay of Dual Destinies will involve investigations, searching for evidence, talking to witnesses, among other things. And then there are the trials. Your goal, as always, is to ensure your client is found not guilty. 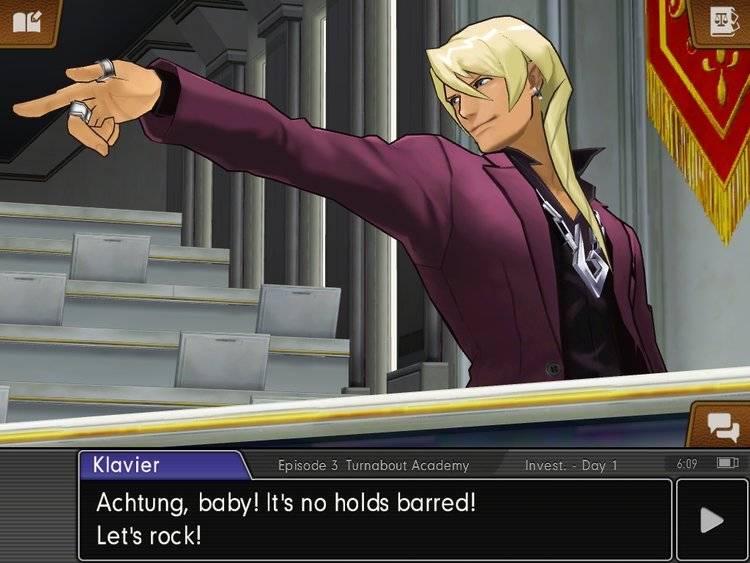 We are wondering if CAPCOM will stay with the USD$1.00 initial purchase model, where unlocking the whole game would cost you USD$14.99 as an IAP. It’s a bit backward for the US market, but a lot of people still bought the Apollo Justice game. Let’s see if CAPCOM sticks with the same strategy here.