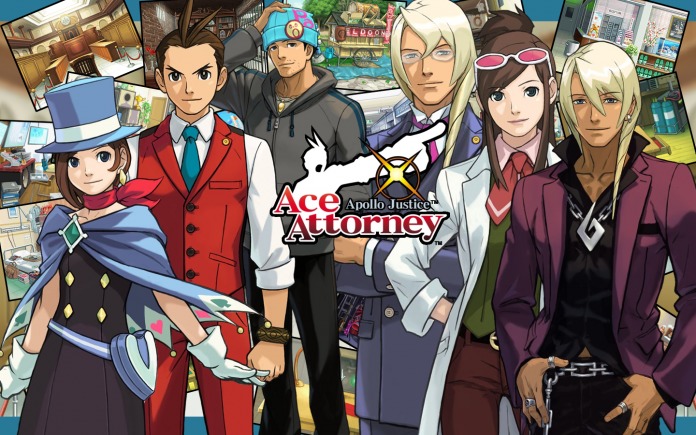 Apollo Justice Ace Attorney is a quirky game developed by Capcom but has amassed enough players and fans alike for the game to become one of the outfit’s long-running series of games. Now the game is being launched on Android, to see if our brand of gamers will appreciate this quirky Japanese game that is part legal battle, part action-adventure. 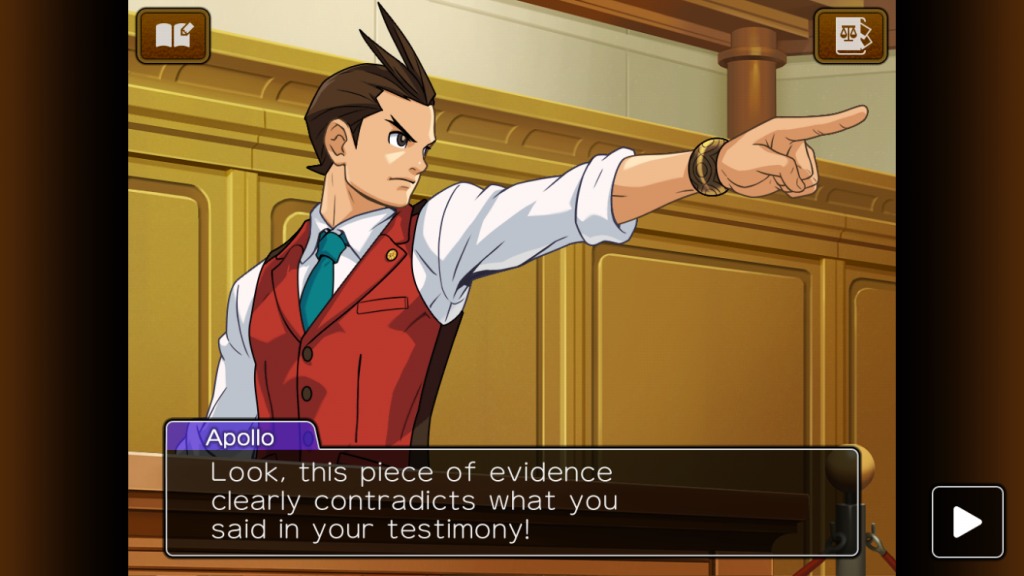 We don’t know how Capcom did it with Apollo Justice Ace Attorney, but they managed to make a game about defense attorneys both exciting and addictive. Apollo Justice Ace Attorney is the fourth game in the series, and it mixes adventure game elements with anime-style courtroom scenes. If that’s something that would click for you, then you might want to give this a try.

The world of Apollo Justice is an anime-inspired one, where justice is doled out pretty quickly – trials for only three days and verdicts are given by the judge alone. In the game, players will be a defense attorney who investigates crime scenes, cross-examines witnesses, and basically prove their clients innocent. The core gameplay is simple – you observe stuff in the investigative part, and then the courtroom phase where you have to find inconsistencies in the testimonies of the witnesses. 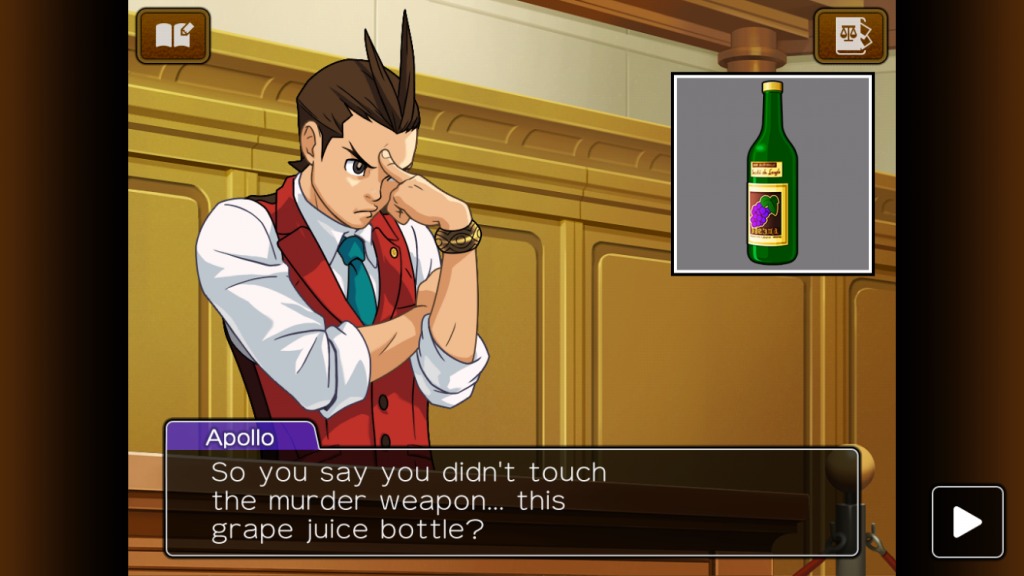 The game is popular enough that it gets a pretty premium price – you have to shell out USD$16.00 for this game. If you want a pretty immersive and well thought out game, this one may be one of the picks of the season, even with the expensive price tag.