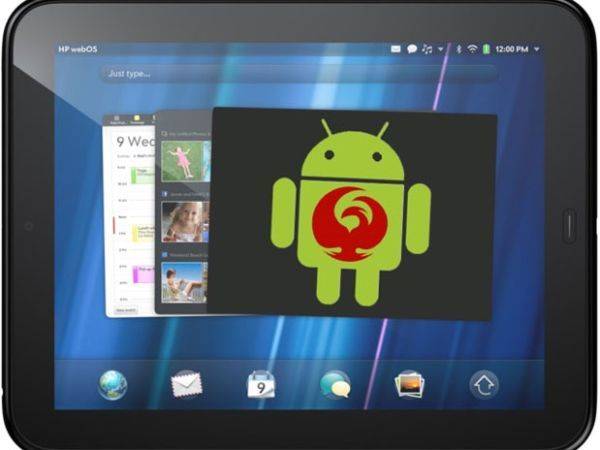 I think most of the people who follow the mobile realm when HP purchased Palm to get webOS wondered exactly what HP was thinking. The operating system already failed to lure in developers and buyers for Palm. HP apparently felt that its name or position was all it needed to get webOS to become a popular and viable alternative to Android and other smartphone operating systems.

One of the only products that HP produced the used the webOS operating system was its TouchPad tablet. The device proved unpopular and didn’t sell well until HP started offering massive discounts in the fire sell to shed stock. The upside for HP was that when it slashed prices in the fire sell, it sold a large number of the TouchPad tablets.

That means there are a huge number of them in the wild right now and while is abysmal, the devices can certainly check e-mail and surf the web. If you own one of the HP TouchPad tablets and had given up on the chance of ever having new applications, a project turned up on Kickstarter called Phoenix the chill be interested in. The project is seeking $35,000 in funding to port the OpenMobile Application Compatibility Layer two webOS specifically for the HP TouchPad.

Now that the project has raised the money needed for development costs, it looks like once the development work is done, owners of the tablet will be able to access many of the Android applications that are out there. The project also has some expansion goals that will add new features and functionality to Phoenix for money raised beyond $35,000.

Extra money will be applied to additional projects such as adding support for Android 4.0 applications. Currently the ACL supports apps designed for Android 2.x. The developers hope to release the software by July. However, anyone who follows Kickstarter knows that you to take those proposed launch dates with a grain of salt, delays are frequent with this sort of project.