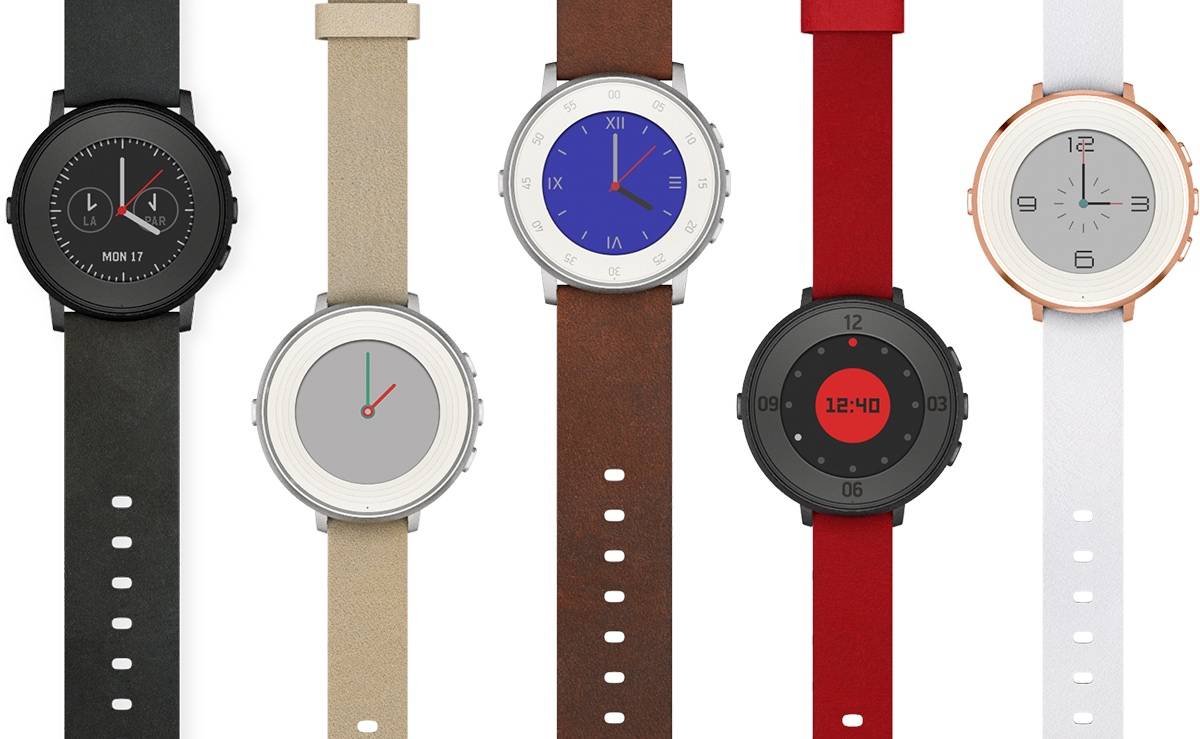 Pebble’s latest smartwatch will finally be available starting this Sunday, November 8. Announced only last September as another variant of Pebble Time, this smartwatch will be up for grabs in the United States from Target and Best Buy stores. Those who pre-ordered for the watch will soon receive theirs as delivery will also begin this Sunday. And now that it’s almost here, we’re excited to know how it will fare against the round smartwatches introduced in the market recently.

Pebble is considered as one of the pioneers in the smartwatch industry, breaking records on Kickstarter. Since the first Pebble Watch was launched, tech giants soon followed with their own versions of a wearable and as you know it, the smartwatch game is now competitive with brands trying to come up with stylish, functional, and affordable wearable devices.

Unlike the other round smartwatches we’ve seen from Samsung, Huawei, and Motorola, the Pebble Time Round looks very sleek and slim as shown off in our hands on feature. The splash resistant watch chassis itself is thin at only 7.5mm and with a less than 1-inch diameter. It’s also very light at 28 grams. As with standard smartwatches, you can get notifications, receive calls and messages, control music, and view schedule on an e-paper display. Pebble great improved on the battery life as it can last for days on a single minutes-quick charge. 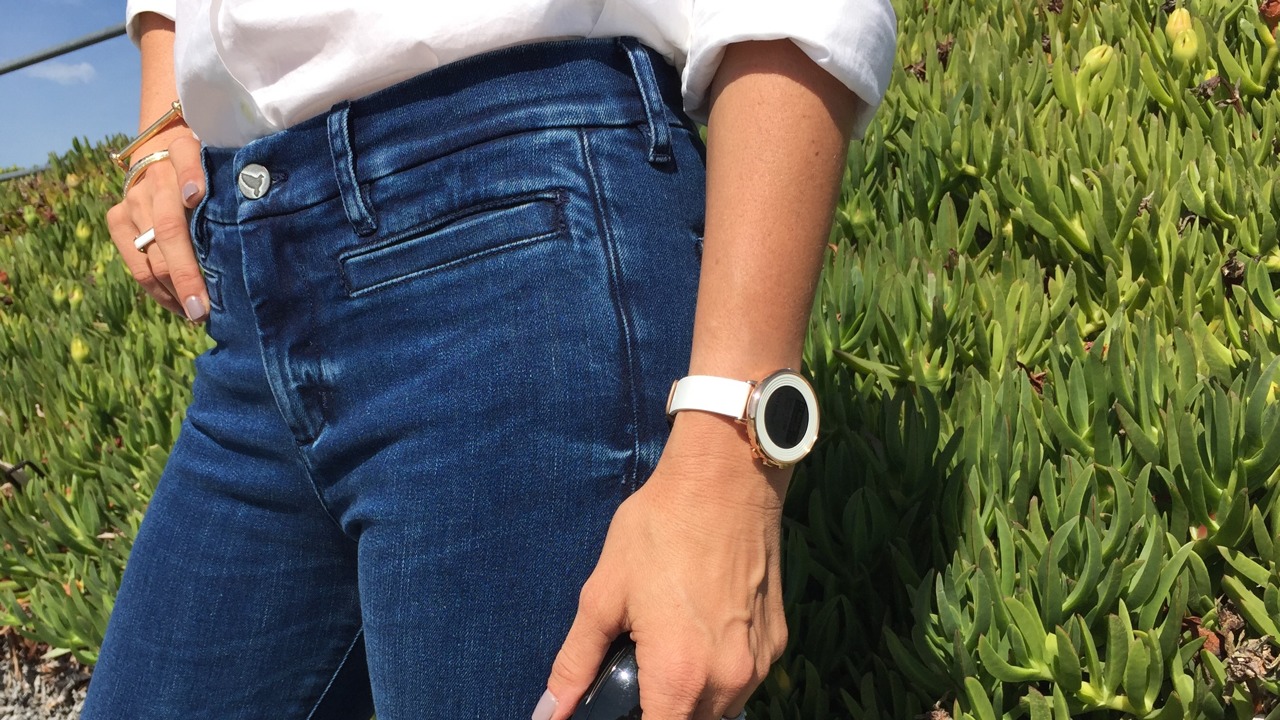 Pebble Time Round comes with a 14mm or 20mm watch band. It’s small so it can fit smaller wrists. You’ll wonder how Pebble was able to pack everything in such a small form. Available in Silver, Black, and Rose Gold (special edition, 14mm) with a stainless steel or genuine leather band.