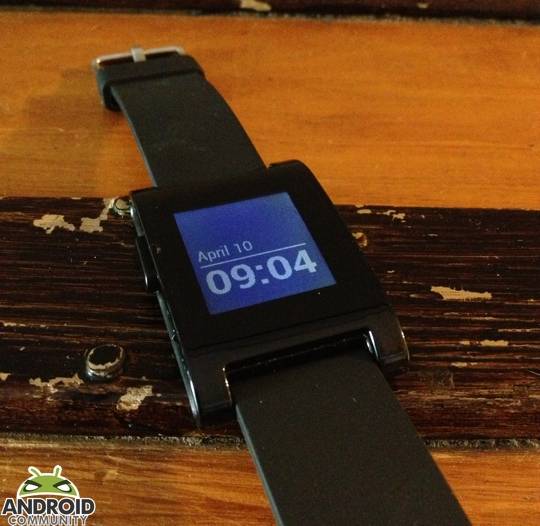 It looks like the folks at Pebble are getting ready to move into the next phase. Basically, the Kickstarter shipments are beginning to wrap up and shipments for those who placed a pre-order (after the Kickstarter project) should begin going out soon. In fact, a recent update on the Get Pebble site mentions that the first Pebble pre-orders will be “shipping soon.” With that in mind, those who pre-ordered through the Get Pebble website may want to pay attention to their email.

Similar to what we saw with the Kickstarter shipments, the pre-orders will be going out based on color. The first colors to ship will be the Cherry Red and Jet Black models. If you happen to have one of those two colors on pre-order — you will receive an email asking to confirm your shipping address yet this week.

The Pebble team has said the White, Orange and Grey models will be ready in the “coming weeks.” A bit of good news for those who ordered multiple colors, you may end up getting two shipments depending on which colors you have coming. Otherwise, while this update should be nice for those who pre-ordered a Pebble, there is really not much of a timeline other than the use of the word “soon.” 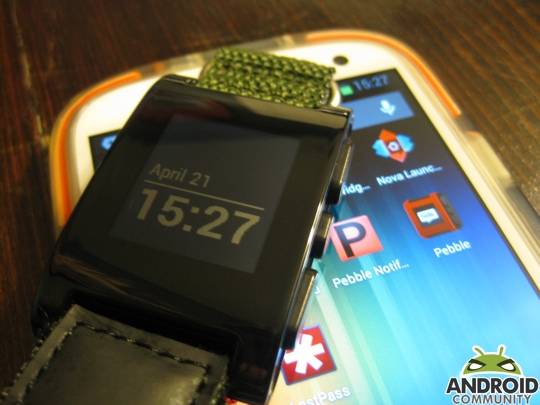 Aside from the shipping news, there has been a few goodies in recent Pebble history. Looking back to earlier in the month and we saw the RunKeeper app updated to include Pebble support. As a runner this was nice to see, however it does seem to be taking a toll on battery life. Since this update (and since using my Pebble as a RunKeeper display), the battery life appears to have dropped. More than a few times I have left for an hour long run with no low battery warning to have the watch die mid-run.

Otherwise, the Pebble SDK was also updated in mid-May. We have yet to see much come as a result, however that update added support for two-way app communication. Basically, this means the Pebble could begin seeing deeper integration with apps. Some of the potential use cases include news and weather apps as well as Facebook and Foursquare check-ins.