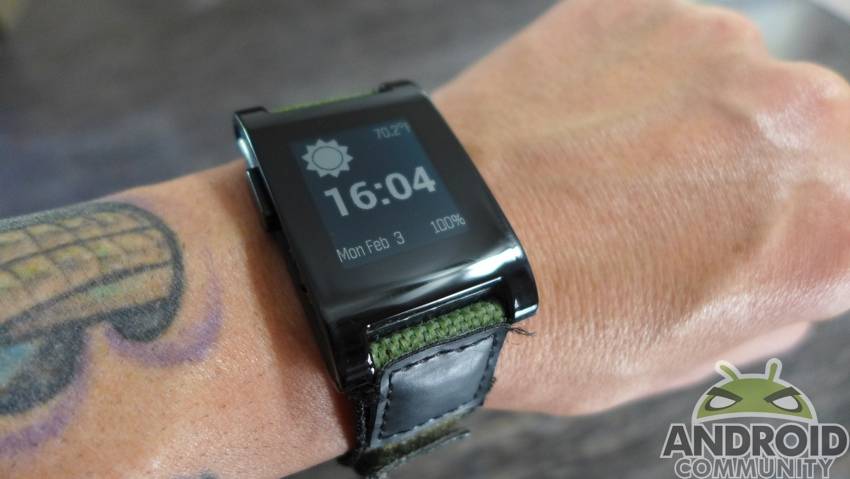 To be honest here, technically speaking, I’ve been wearing the Pebble for closer to 10 months now. But still, given the recent news coming from Pebble, it seemed a fitting time for a quick look back (as I battle the temptation to get a Pebble Steel). As I mentioned, my Pebble has remained a daily wear. Perhaps more interesting though, it has altered the way I use my smartphone.

Two main things have changed when it comes to using my smartphone. The first deals with noise and vibration, or more specifically, the lack thereof. Now that my Pebble is always on my wrist — my phone is always on silent and I am using the Pebble Notifier app to forward all important notifications.

This includes pretty much everything that would hit the notification tray on my Moto X. The one exception is Hangouts, which does cause some conflict as I also use that for SMS purposes. But in reality, Hangouts, due to work and personal usage — would have my wrist buzzing all day long. 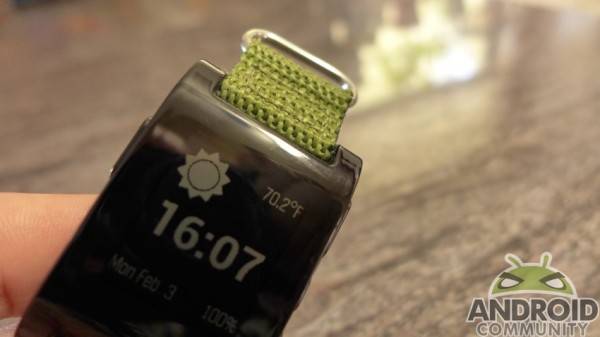 This brings the second point, which is knowing when to take my phone out of my pocket. The Pebble allows me to see any incoming notifications and more important, it allows me to judge when I need to take action. This isn’t always perfect, but it certainly means much less time spent using my phone while out and about.

You see, it was never the initial email (or other notification) check that caused the issue. The problem came when the initial check was done and I began straying. In the past, what should have been a 60-second check often turned into a 15 minute session as I jumped from rabbit hole to rabbit hole.

But that has also caused me to see an entirely different side. Because my phone is in my pocket more often, instead of staring at my screen, I am often watching others stare at their screens. To that point, maybe everyone should become a Pebble user. That is just a joke, of course, but I’ll say this — what began as something many felt would become yet another screen and yet another distraction has actually helped me become (what I would consider) a smarter smartphone user.

Aside from telling the story about how the Pebble has changed my smartphone habits, I am also fairly impressed with how well the watch has held up over time. I changed the band almost immediately, so I cannot comment on the band that it ships with. But otherwise, while there are some scratches and scuffs on the display, they are so small I had difficulty capturing them in an image. That aside, the overall watch seems to have held up well. As you’ll see in the above gallery, the charging pins and buttons have a bit of wear, but nothing that hinders the usage in any way.

I am still charging my Pebble once a week, however the battery has affected one use that I was initially really excited about. This would be the Runkeeper integration, however given the amount of time I spend running, I cannot get passed 2 (or maybe 3) days before needing to recharge. Simply put, I have just stopped using my Pebble when I run.

Touching back on the news I mentioned at the lead of the post. Pebble has begun shipping the Pebble Steel and the appstore is in the process of launching. Well, the Pebble appstore has launched for iOS users with the promise of an Android launch coming “very, very soon.”